Best of both worlds: profits and dividends | Value Research https://www.valueresearchonline.com/stories/47798/best-of-both-worlds-profits-and-dividends/ Companies that have grown their profits over the last three years while also distributing dividends consistently

Best of both worlds: profits and dividends 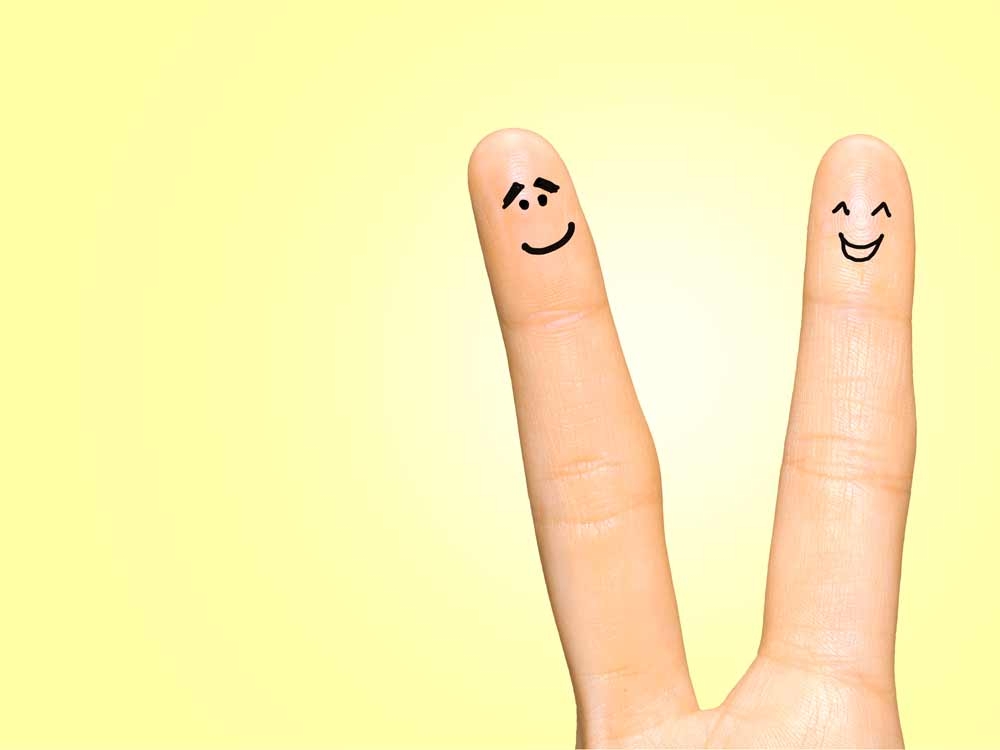 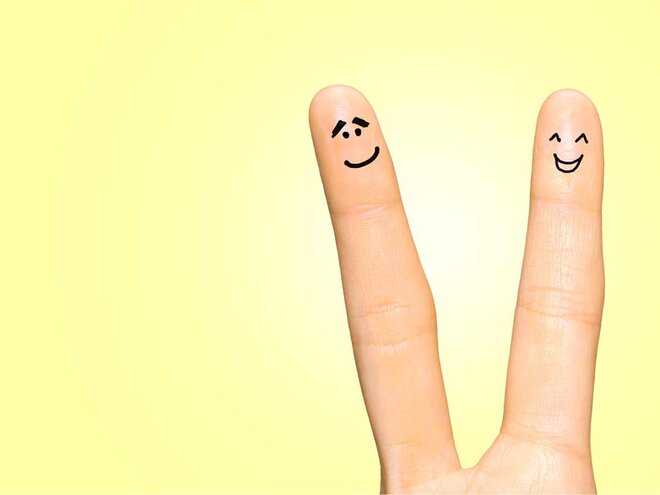 A growth company is expected to grow faster than the market. It is able to do so by investing its profits back in the business. Hence, it generally doesn't pay high dividends. But here are companies that have accomplished this almost impossible task. They have increased their profits and revenues by at least 10 per cent and also have dividend payouts of more or less over 50 per cent over the last three years.

Thyrocare Technologies
Thyrocare is a disruption story in the healthcare sector. Having an asset-light business model that sets it apart from the rest, the company has kept its focus more on the business-to-business segment by providing its services to other local laboratories and hospitals. Instead of establishing laboratories across the country, Thyrocare airlifts samples from every corner of the nation to its central processing laboratory, which is fully automated and works 24x7. Thus, it is able to focus on scale and volumes while keeping costs down. This setup has kept its capital expenditures low, enabling it to grow and distribute dividends as well.

Nestle
One of the largest FMCG companies in India, Nestle has a number of powerful brands, such as Cerelac, Nan Pro, Kitkat, Milkmaid and Maggi in its kitty. In 2015, the company ran into trouble when Maggi was declared unsafe. Although the company initially faced a severe loss, the product was relaunched and quickly regained its lost market share. This was also a time when several other companies were in line with their instant noodles. However, the brand strength of Maggi and other Nestle products was such that it was very hard to replace them. This strong brand has served as a moat for the company.

Swaraj Engines
This Mohali-based company was originally established to manufacture engines for the erstwhile Punjab Tractors in a joint venture with Kirloskar Industries. However, in 2009, the former was taken over by Mahindra & Mahindra. Currently, the company is primarily involved in manufacturing diesel engines for Mahindra & Mahindra's Swaraj brand of tractors. Therefore, the company's growth is dependent on the sale of M&M tractors. Since its inception, the company has supplied close to one million engines to Swaraj tractors.

Blue Star
A leading player in the air-conditioning and refrigeration industry, Blue Star was on a roller coaster. Its gross margins took a beating owing to a slow-paced economy and high raw material costs, resulting in the company booking losses in FY12. However, since then, it has adopted various corrective measures, such as providing guidelines for minimum gross margins, revising terms of payment for new bookings, cancelling loss-making orders, addressing costs across the entire value chain, among others. All these ultimately led to improved margins, higher earnings, improved cash cycles and a high return on capital.

Sonata Software
An IT services and software solution provider, Sonata Software also distributes and resells products from global technology companies, namely Microsoft, IBM, Oracle, etc. In 2012, the company faced a major financial loss because of its German subsidiary, TUI Infotec GmbH, and tough business conditions in the key markets of the US, which accounted for a majority of its revenue. A change in the management and corrective measures, such as the divestment of a loss-making venture and restructuring of its domestic products and services, put the company back on the profit-making path. In subsequent years, the company undertook several international acquisitions to tap into new industries and geographies. All these resulted in improved cash flows and a low capex requirement. Therefore, the company was able to maintain a high dividend payout ratio.

Hatsun Agro Products
The company is involved in manufacturing and marketing milk and milk-based products like ice cream, curd, ghee, among others. The company has a wide presence in Tamil Nadu, Andhra Pradesh, Telangana, Karnataka and Maharashtra. What sets it apart from its peers is its focus on the fresh-milk segment as well as direct procurement of its supplies. Given the highly perishable nature of milk, the company has set up more than 10,000 milk banks to collect milk directly from farmers. This provides last-mile connectivity to marginal farmers, thereby reducing dependence on third-party agents for milk procurement. This move has enabled the company to self-procure 100 per cent of its milk supply and thereby save the commission otherwise paid to agents. Fresh milk has to be consumed within a few days of production. So the company is able to maintain a low working-capital cycle and low receivable days. Immediate realisation of its revenues also keeps its working-capital cycle in check.

Page Industries
The company is the exclusive licensee of Jockey (USA) in India, Sri Lanka, Bangladesh, UAE and Nepal. Riding on this brand, Page has carved a niche for itself in the innerwear market. Enjoying a reach of over 55,000 outlets across the country, the company distributes its products in more than 1,900 cities and towns. Earlier, the innerwear market was seen as a utility market for basic and day-to-day essentials. However, Jockey has changed the perception of innerwear through its strong focus on premium and differentiated products. From time to time, the company has come up with new products to strengthen its ground in various categories, such as T-shirts, jackets, leggings, etc.

National Aluminium Company
This public-sector undertaking is the world's lowest-cost manufacturer of bauxite and alumina, with a strong presence in both the domestic and overseas markets. Its performance is dependent on other industries such as automobiles, construction, etc. Nalco operates in a highly cyclical industry, so while it has shown growth in the last three years and distributed dividends (being a PSU), this performance may not be sustainable. 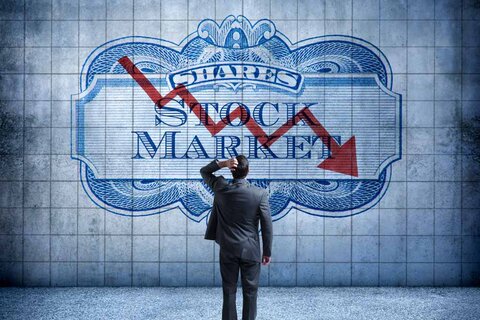