A company's promoters are the real insiders. After all, they are the ones who run the show on a daily basis. Looking at the trend of promoter stake -whether promoters are buying or selling, is an important factor to consider when looking for investment candidates.

Companies with increasing promoters' stake provide an extra layer of confidence in the stock as it reflects promoters' confidence or more importantly, the future potential of companies Promoters may have other reasons to increase stake - when the stock price is perceived to be lower than intrinsic value, any family arrangement or to meet any legal requirement. Therefore, an increasing stake may not always indicate future potential . Although it should not be the only thing to consider, it is an important factor that every investor must pay heed to.

We tried to find such companies in the mid-cap space that had seen their promoter stake increase substantially (by more than three per cent of equity) in the last two quarters. Such an increase was attributed to their promoter buying shares in the open market or issuing fresh equity instead of any corporate actions like mergers, demergers and others. Our filter produced two companies from Tata Group. While one is a fashion retailer which after years of conservative business approach is now going for aggressive store expansion, the other is a power company present in production, transmission and distribution of power but is now trying to shape itself into a service-based company.

Trent
Retailing is a difficult business wherein the margin is thin and the challenge to build a sustainable, long-term business model is mounting. For retailers, the secret sauce of success lies in their ability to strike a subtle balance between growth and profitability. Understanding this dynamic, Trent embarked on its journey two decades ago on the back of a two-pronged strategy: creating private labels and undertaking measured store expansion. The strategy boded well for the company, enabling it to run a chain of fashion stores - Westside; hypermarket chain - Star and bookstore - Landmark. The Star market is a 50:50 joint venture with the UK's retail giant, Tesco. Trent is also associated with Inditex group for the distribution of its brands: Zara and Massimo Dutti.

Over the last few years, the company came out of its conservative veil and stepped up its expansion spree. This resulted in 47 new Westside stores in the last two years as against 95 stores during 1998-2016. It also launched a fast fashion retail brand, Zudio in FY18. Operating 40 standalone Zudio stores at present across 25 cities, the company is planning to expand aggressively in smaller cities. Through Zudio, the company is targeting the mass market by pricing everything under $15 (~Rs 1000).

Besides increasing the numbers of stores, the company managed to increase sales per square feet by four per cent in the last three years to Rs 10,225 in FY19. Store expansion however, has not come at the expense of a strain in the balance sheet, as the debt to equity remained comfortable at 0.3 in FY19. In the last three years until September 2019, the company increased sales by 22 per cent, while net profits increased by 16 per cent on an annualised basis. Tata Sons, the promoter of the company, recently infused equity to the tune of Rs 950 crore to propel a further expansion, taking total promoter stake to 37 per cent. Trent faces challenges like the growing popularity of e-commerce, a slowing economy and the entrance of foreign players. Its stock trades at a PE of 117 as compared to its five-year median PE of 83, making it one of the most expensive retail stock in the market.

Tata Power
Tata Power intends to evolve from a traditional power producer into a service-oriented company focussed on the customer end of the business. This change would see company moving more towards- distribution, rooftop solar, micro-grid and solar pumps, home automation and EV charging. Already distributing power in Mumbai and Delhi, the company is now bidding for Odisha state distribution company. Nevertheless, the transformation that the company is currently aiming for is not likely to be a smooth-sailing ride, owing to its involvement in the entire gamut of power business, right from generation to transmission to distribution. Add to that the disruption that the industry is facing with consumers themselves becoming producers of power due to installation of solar panels.

As of March'19, its power generation capacity stood at 10,957 MW and out of this, the thermal-based capacity was around 70 per cent. Besides, the company has various operations in other countries, such as its stakes in coal mines in Indonesia and renewable power production in African countries and Bhutan.

Reeling under high debt, it had a debt to equity of three as of March 2019, Tata Power is now following a focussed growth strategy by divesting its non-core assets and international projects.

Owing to the company's exposure to fluctuation in imported coal prices and limited price pass-through ability, company's 4000-MW power plant in Mundra has been suffering losses. To resolve this, the company is following the recommendations of a committee report.

In line with its goal of becoming a service-based company, the company has tied up with the Rockefeller Foundation to set up 10,000 microgrids to provide power to five million homes across the country. A small-scale version of standard grids, microgrids produce, store and supply locally produced energy directly to users.

In terms of financials, during the last three years until September 2019, the company's revenue increased by two per cent, while its net profit decreased by 14 per cent, annually, because of increased interest costs. In last one year the revenue has increased by eight per cent while the net profit decreased by 84 per cent owing to exceptional gains in last year. The ROE increased to 7.5 per cent in March 2019 from -1.1 per cent in March 2017. Its debt to equity remains high at three. The stock trades at a PE of 24 times as compared to its five-year median PE of 22 times. 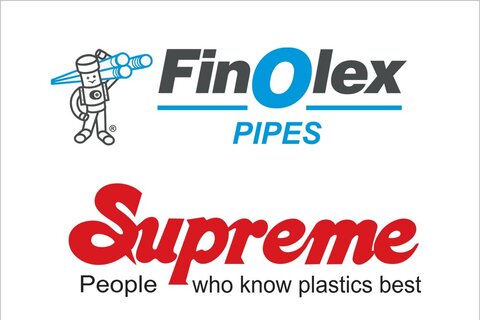 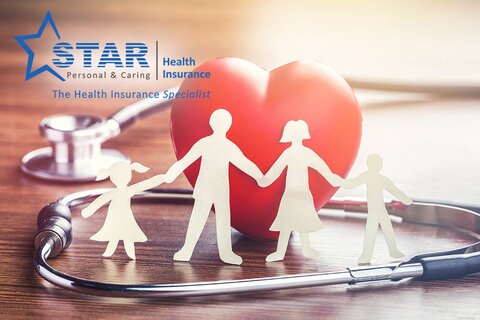 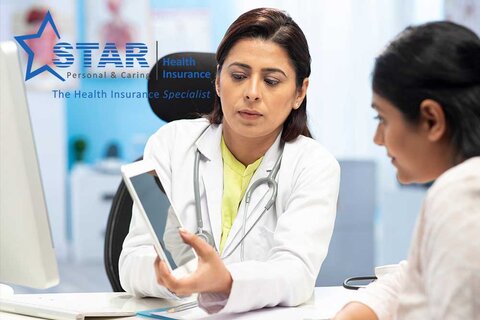 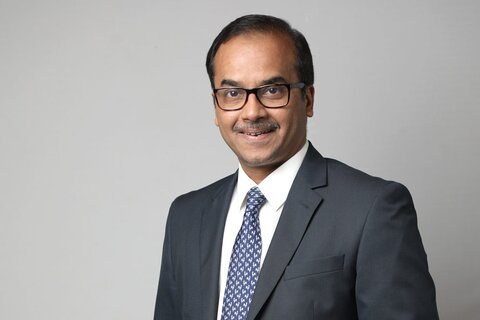