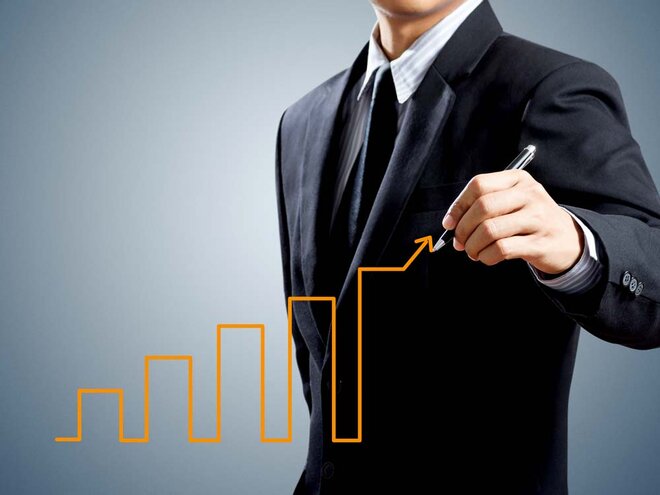 As an investment strategy, growth at a reasonable price (GARP) combines both growth and value investing. It zeroes in on those companies that have maintained growth in earnings while ignoring ones with a high valuation. As underlined by the legendary manager of Fidelity and head of its Magellan Fund, Peter Lynch, one of those who brought GARP investing to the limelight, "The trick is not to learn to trust your gut feelings, but rather to discipline yourself to ignore them. Stand by your stocks as long as the fundamental story of the company hasn't changed."

In value investing, the emphasis is given on the companies having a relative margin of safety. Value investors do not believe that the market is efficient and hence, it is possible to find undervalued stocks.

Based on the principles of the GARP strategy, we ran specific filters that we considered to be appropriate for mid-cap stocks. These were:

The transmission volumes in Q1FY20 jumped to 38.2 million metric standard cubic meters per day (MMSCD) as against 32.45 MMSCD in the previous quarter and 36.46 MMSCD in Q1FY19. In Q1FY20, the refinery/petrochemical sector contributed 35 per cent to the total volumes, followed by city gas distribution (retail) contributing 27 per cent and the fertilizer and power sector contributing 23 per cent. The contribution from city gas distribution increased substantially from 20 per cent in Q1 FY19.

In terms of financials, the company's debt stands at Rs 2220 crore, which is a debt/equity ratio of 0.81 as compared to 1.39 in March 2018. Trailing twelve-month revenue and earnings have increased at a five- year CAGR of 15 per cent and 18 per cent, respectively. Currently, the stock trades at a PE of 15 times, which is at its five-year median.

NMDC
It is India's largest and the world's tenth-largest iron ore mining company, with a production capacity of 43 million tonnes per annum and a market share of 24 per cent in India (excluding captive iron ore production). It supplies ore in the forms of lumps and fines for production to various steel industries by using the blast furnace/DRI route (iron ore is first reduced to solid waste and then transformed into steel using electric arc furnaces). The company plans to increase this capacity to 67 metric tonnes (MT) per annum under its "Vision 25" plan. It has also commissioned a steel facility in Chhattisgarh, with a capacity of three metric tonnes per annum, which is expected to commence production by 2021.

Iron ore is an essential raw material for steel production. Therefore, its sales are highly dependent on the steel industry. As predicted by the National Steel Policy 2017, India's steel production capacity to be 300 MT per annum by 2030, up from 106.56 MT in FY19. India is currently the second-largest crude steel producer in the world after China and the third-largest consumer of finished steel behind China and the US. The government's increasing spend on infrastructure should augur well for the industry and with this, the volume of iron ore is also likely to get a significant push.*

In FY19, the company's capital expenditure stood at Rs 2090 crore, up from Rs 2346 crore in FY18. However, its production and sales stood at 32.16 MT down from 35.57 MT in FY18. The company is net debt-free and has generated positive free cash flows (cash flow from operations less capital expenditure) in the last two years. Currently, the stock trades at a PE of five times - significantly lower than its median of nine times. 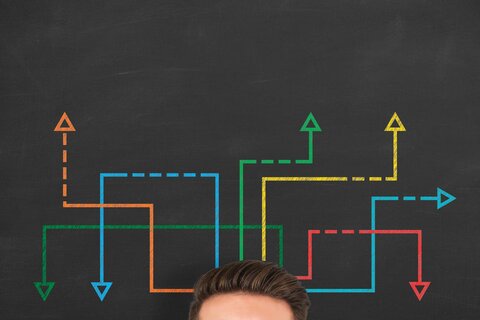