A challenge for SIPs | Value Research https://www.valueresearchonline.com/stories/46293/a-challenge-for-sips/ Some experts say that history shows that lumpsum investments generally do better than SIPs. This may be true, and yet, irrelevant

A challenge for SIPs Some experts say that history shows that lumpsum investments generally do better than SIPs. This may be true, and yet, irrelevant 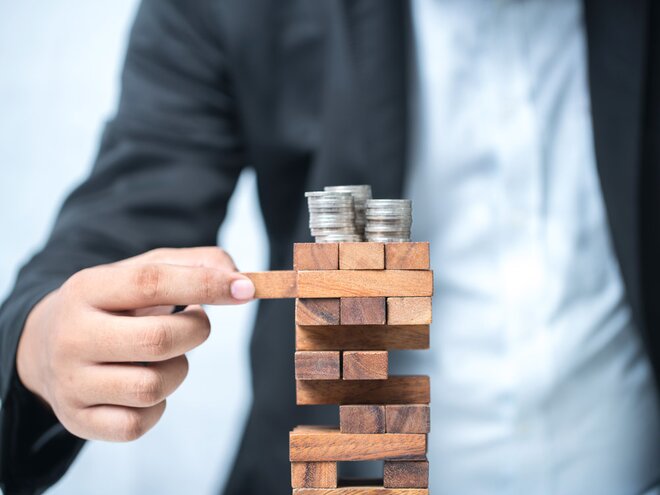 Tim Harford thinks that SIPs give poor returns and that from a point of view of returns alone, lumpsum investments are better. Harford, for those who haven't heard of him, is an economist and a brilliant writer, who does the 'The Undercover Economist' column in the Financial Times. His blog is one of the most interesting ones I read regularly.

However, one recent piece caught my eye, for he began by saying the following: is it better to invest small amounts every month, or in a large lump sum? What seems a narrow topic has broader implications. The popular argument in favour of regular investment into shares, often called 'cost averaging', has been made by retail investment advisers many times. "Take advantage of their downs as well as their ups," says one, so that "if you invest a fixed sum every month you will be able to buy more units when a fund's value falls." The argument is plausible, intuitive, and wrong -- both in theory and when tested with hindsight against historical market data.

While he uses the term 'cost averaging', which is the equities term, this is the same as SIP in mutual funds. So is that true? Does historical data actually prove that SIPs get you lower returns than a lumpsum investment. The answer is that most of the time, that's true. But the catch is in the word 'most'. If you conduct a study in which you hypothetically begin investments every month or every year then in a majority of those cases, lumpsum investments will be better. If you are an expert conducting this study, you will then calculate the mean (or some other representative number) for all these instances and conclude that SIPs don't make sense.

However, there's a big however. Actually, there are two. One, if you're a real-life saver, you're likely to have a monthly salary. Lumpsum bonanzas will be few and far between in your life. So, you earn every month and you put some of that money into savings. It's just a good financial habit to automatically save some part of every salary. The fact that there is cost averaging is an incidental advantage. It's the savings habit that guides you to future wealth.

The second reason is more complex. Even if you have a lumpsum, and even recognising that, on an average, lumpsum may get somewhat better returns, you should still do an SIP. Rather, you should invest the lumpsum in a liquid fund and do an STP from that because that's equivalent to an SIP in this case.

The reason is that your experience will not be an average of hundreds of samples. You will be just one sample. Let's say there's a ten per cent chance that soon after you invest, you will hit a ruinous decline in the equity markets. What if you are in that ten per cent? That sum of money that you invest could be something really important in your life. For an expert conducting a study, only averages matter. For you and me investing our own savings, even a relatively small chance of losing a large proportion of our money matters a lot. You should read the Taleb quote in my previous column for the story of 'Gambler no. 28', which is a more picturesque illustration of what I'm saying.

This immediately raises a question that if you do happen to get a lumpsum bonanza, how long should the SIP period be? I've looked at the experience of a lot of people and have formed a thumbrule keyed to how important that sum of money is in your life. If you lost half of it, how long would it take to earn it back. This means, for example, that if the money is equal to a year's salary, you should do a six-month SIP. At the upper limit, given the length of market cycles, for sums that are of the highest importance on a lifetime scale, a three-to-five year SIP is adequate.

As I've written so many times, the main reason for an SIP is not mathematical but psychological.