Profitable trends: Time to fly | Value Research https://www.valueresearchonline.com/stories/46224/profitable-trends-time-to-fly/ The government's ambitious UDAN scheme aims to make air travel affordable for the masses. And two companies stand to gain the most from this shift The government's ambitious UDAN scheme aims to make air travel affordable for the masses. And two companies stand to gain the most from this shift 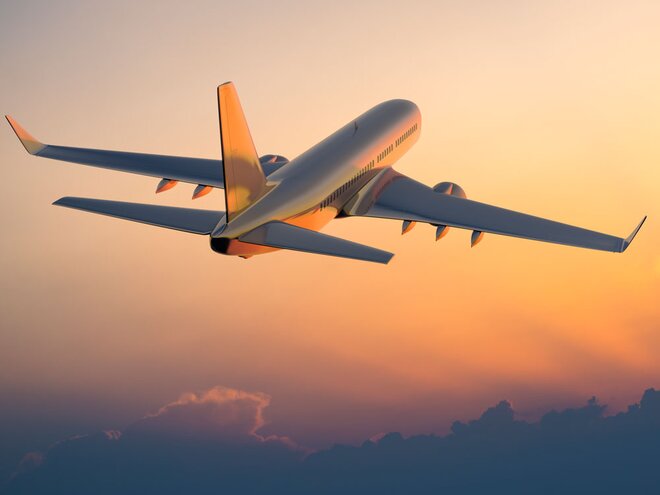 We have spotted five big shifts happening right now. In this article, we discuss the fifth one.

The fare wars playing out in the Indian skies has only one beneficiary: travellers. In another trend, travelling by air to nearby cities and towns is close to becoming a reality.

Why is this shift happening?
The fare wars have resulted in airfares now commonly available at lower than train tickets. A train ticket for Delhi to Mumbai in Rajdhani, for instance, will cost you Rs3,220 for two-tier AC and Rs2,290 for three-tier AC, while you can buy an air ticket for Rs2,149.

Rates apart, flights are appealing for the time saved in travel as well. The Rajdhani between Delhi and Mumbai takes 14 hours while a plane covers the distance in two.

The biggest game changer in travel in the country is likely to be the launch of the 'Ude Desh Ka Aam Nagrik' or UDAN scheme. It aims to develop deeper air connectivity into regional, hitherto unserved or underserviced, locations. Under UDAN, airlines will charge a subsidised fare of Rs2,500 per hour for travel distance of around 500 km. It will connect 400 unserved airports that have not seen a single flight and 16 underserved airports that do not have more than one flight in a day. The aviation minister, Suresh Prabhu, has announced plans to build 100 new airports in India in the next 10-15 years at an investment of Rs4.2 lakh crore.

Signs of this shift on the ground
Rising middle-class population, higher disposable incomes, business-related trips and demand for more vacations have already started to show in numbers. The domestic aviation market has been the fastest-growing market for the third year in a row, with a growth rate of 17.5 per cent in 2017. Cut-throat competition among private airlines has reduced the fare difference between railways and airlines. Passengers willing to travel by trains in AC coaches will not find a meaningful difference between the fares of the two.

Potential gainers
Low-cost airlines Interglobe Aviation and SpiceJet stand to gain the most in this shift from trains to planes. Interglobe is the market leader with a share of 41 per cent and the only airline profitable since 2008. SpiceJet has seen a tremendous turnaround in fortunes in the last couple of years and has reported profits for 13 consecutive quarters.

Both Indigo and SpiceJet stand to benefit from UDAN. SpiceJet has access to more regional routes due to its participation in the first phase of UDAN in comparison to Indigo, which participated in the second phase. However, both airlines have ordered 50 turboprop planes specifically for regional use.

Both Interglobe and SpiceJet also stand to gain from the financial instability of full-service airlines Jet Airways and Air India. Both Jet and Air India could even come under the hammer in the near future.