How to make money in debt funds | Value Research https://www.valueresearchonline.com/stories/45780/how-to-make-money-in-debt-funds/ If you thought that right timing was the key to making money in debt funds, there is an even simpler formula available

How to make money in debt funds If you thought that right timing was the key to making money in debt funds, there is an even simpler formula available 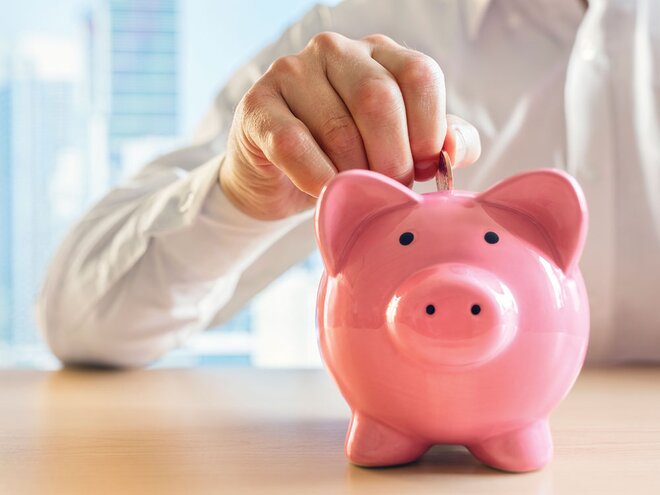 Indian investors have always believed that stock-market investments need smart timing but debt is an anytime investment. However, the recent show from debt mutual funds suggests otherwise. For investors who jumped into debt funds around end-2016 based on their three-year 'track record', the last 16 months have been a serious let-down.

After delivering high returns for three consecutive years from 2014 to 2016, debt funds took a nasty knock in 2017. Long-term gilt funds, which delivered a 13 per cent CAGR between 2014 and 2016, averaged a measly 2.3 per cent return in 2017. Dynamic bond funds saw average returns fall from 11.4 per cent in 2014-16 to 3.3 per cent in 2017. Income funds saw their average return of 10.6 per cent drop to 5 per cent. Credit-opportunities funds have seen returns dip from 10.6 per cent to 7.7 per cent. Yes, shorter-term categories such as liquid funds, short-term funds and ultra-short-term funds have taken less of a battering, their returns compressing by 170 to 320 basis points in 2017. But even that fall can hardly be termed as mild for a fixed-income investor.

Timing matters
For investors used to assured return vehicles such as bank fixed deposits or small-savings schemes, this kind of manic swing in debt mutual fund returns can be quite unsettling. And yes, it all boils down to how they timed their investments.

Debt mutual funds delivered such a splendid show from 2014 to 2016 because those who invested in them around end-2013, whether by default or by design, caught the peak of the previous interest-rate cycle. As market interest rates (here we use the interest rate on the 10-year government bond, which is the most traded debt security in the Indian market, as the key indicator of market rates) fell from 8.8 per cent in end-2013 all the way to 6.5 per cent by end-2016, this sparked a bull market in bond prices. This lifted debt-fund NAVs and contributed to those blockbuster returns.

But for investors who bought into debt funds around end-2016, when the market interest rate had already crashed to a low of 6.5 per cent, it has been a bumpy journey. As interest rates unexpectedly shot up from 6.5 per cent to 7.3 per cent in 2017 and kept rising into 2018, debt-fund NAVs have fallen and the high returns have vanished into thin air.

Investors who knew how to time their debt-fund investments could have avoided the mishap. Watching India's interest-rate cycles over the last decade or so suggests that the yield on the 10-year gilt has usually peaked out at close to 9 per cent and hit bottom at about 5-6 per cent over the last three rate cycles. Therefore, savvy bond investors and treasury managers tend to watch interest rates like a hawk and time their investments to highs in the rate cycle. This is when the probability of a rate fall and capital gains on bonds is the highest. Such investors tend to take big bets on very long-term gilts when market rates are closer to 9 per cent and pare down investments to a bare minimum when they are closer to 6 per cent.

This is the bond market equivalent of making big equity investments when the Sensex or Nifty price-to-earnings multiple is 15 or below. And staying well away from equities when the P/E is 22 or above.

Practical problems
But while this timing strategy may work for treasury managers, it is hard to put into practice for retail investors. For one, as with Sensex levels, one doesn't know if market interest rates in future will move within the same band in the future as they have in the last 10 years. What if, with lower inflation, the new interest-rate peak is 7.5 per cent? Gauging this may require tracking a number of macro variables.

Two, what do you do if you have debt money to invest when the time is not quite right? Interest-rate cycles can sometimes take quite a long time to play out. For instance, after hitting rock bottom at 5.2 per cent in December 2008, market interest rates climbed to 8 per cent by April 2010 and kept fluctuating in a sideways band for the next one year. A retail investor who had debt money to deploy could hardly have kept away from debt allocations for two whole years. Most investors also look at fixed-income investments as a bread-and-butter component of their portfolios and so cannot have a zero allocation to debt at any time.

For retail investors who can't play the treasury game, there are two ways to go ahead and invest in debt funds without losing sleep over timing. Read about them over the next couple of days.

Plan to hold for the long term