Capping the capex | Value Research https://www.valueresearchonline.com/stories/35629/capping-the-capex/ Here are some manufacturing companies that are growing without spending on new equipment and land 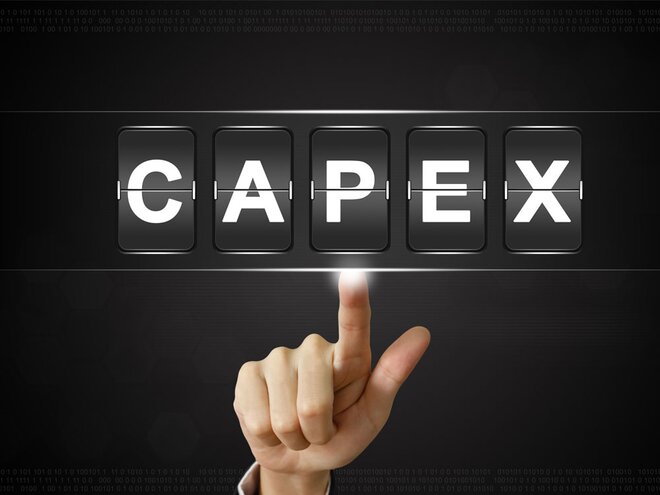 Capital expenditure, or capex, is the expenditure made by a company on its physical assets such as machinery and infrastructure. For many businesses, capex is an integral part. Take for instance a company in the business of power generation. In order to expand, it needs to keep buying more equipment and land and hence keep doing capex. Because capex directly correlates to expansion, it is generally deemed to be a positive phenomenon.

The obvious question that arises is if a company is just doing maintenance capex, is it really doing well? Yes, if the profits and cash flows are sound. In fact, generating growth from existing establishment is a better sign of managerial competence and strength of business model. Here are some companies which are engaging in just maintenance capex. Nevertheless, they have shown sound sales growth and growth in operational cash flows (CFO).

In order to arrive at this list, we applied the following filters:

From this list, services companies were removed as they normally don't involve capex and are run on human capital.