It's not really funny! | Value Research https://www.valueresearchonline.com/stories/34629/it-s-not-really-funny/ Understanding how the market operates is the first important step for an investor

It's not really funny! 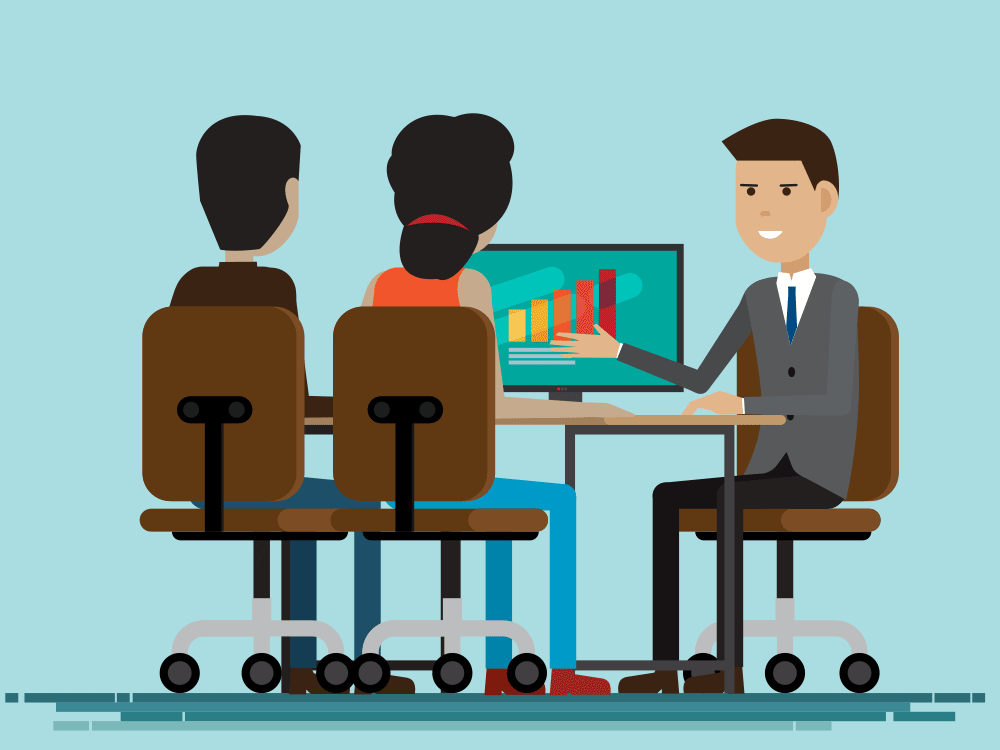 The other day, I came across the case of an anti-SIP mutual fund salesperson. An acquaintance said that he had just made an investment of a few lakh rupees in an equity mutual fund. When I asked how many months he had done the SIP for, he said that he hadn't made the investment through an SIP. Apparently, the salesperson, who was from the bank where my friend had an account, advised him against it. The salesperson said that SIP were only meant for situations when the market was going to perform badly. When it was going to do well, then SIPs are harmful.

The logic is impeccable. It is true that if you start an SIP when the market is doing well, then you make relatively lower returns than you would otherwise have done. On the other hand it is advantageous to invest in SIP when the market is in doldrums because it will fetch higher returns. However, I have a problem with the starting point of the decision-making process, which is that a salesperson from a bank knows how the markets are going to do. Understanding how the market operates is the first important step for an investor.

At this point, you should take a break from reading this article and watch a video. Search YouTube for 'My Job, My Home & The Maid by Sumit Anand' and watch the whole thing. Here's a quote from what Mr Anand, who's a brilliant joke-teller says, "I used to work in bank as an investment consultant. I used to tell jokes only, but nobody knew. Even I didn't know that these were jokes. My bank told me, you go to really rich people and tell them, sir, you earned all this money. Well done. But you don't know how to manage it." And so on. Don't take my word for it, do watch the video.

Getting back to our example, the entire advice depends critically on the bank guy knowing how the market is going to do. That's a fitting subject for standup comedy, if only he was not in a position to exploit the customer. You see, the real story here is that if the customer starts an SIP, then the bank and the salesman gets a commission in small monthly doses, as the investments happen. However, if a big amount is invested in one go, then they get a big commission at once. That is all. That, in its entirety, is the reason that people like this salesperson are downselling SIPs nowadays.

This nonsense is facilitated by the fact that the markets are doing exceedingly well. Therefore, it's an easy story to sell. The salesperson can give true examples of the last few months and 'prove' to the customer that his advice is correct. And yet it's the worst advice possible. The underlying problem is that investors are incorrigible optimists at heart. Otherwise they would not be equity investors. As long as the markets are ticking up, people are susceptible to believe in the happiest stories that are told to them. The lure of making a lot of money quickly is irresistible and the guy on the other side of the table knows it.

Having seen many, many happy times in the equity markets over close to three decades, I can say with certainty that when the markets are booming, a lot of people think that they are making profits while they are actually laying the foundation for future losses. What's worse is that this is just the time when the kind of perverse incentives we have for financial selling work the strongest.