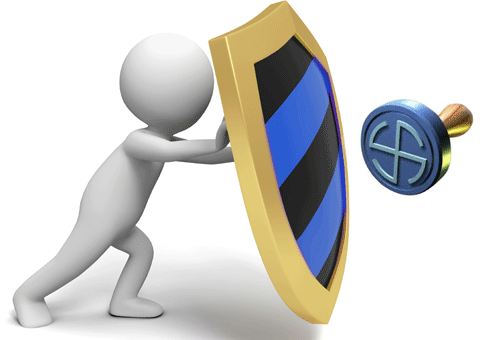 The state elections that concluded last week generated a perfect little example of why politics and investments shouldn't mix. The polling ended on May 16th and the exit polls came out. A majority predicted that the DMK would form the government in Tamil Nadu. Next morning, as soon as the equity markets opened, Sun TV, which is owned by the same family that owns the DMK, saw its stock up by about 10 per cent. The markets clearly have a great collective belief in things like exit polls. Or may be not, because a DMK victory would probably have been worth more than 10% for the stock.

Anyhow, then came the morning of May 19th and the real results of the real polls came out. Within an hour of the first trends, Sun TV had settled down to a level below where it was before the exit poll boost. By the end of the week it was about 6-7 per cent lower. This is pretty much what one would expect from this stock.

The amusing part is that Sun TV is a pretty good company and had it not been for Tamil Nadu politics, it would have been worth far more than it is. It made ₹834 crore of profit last year and has a market cap of ₹14,700 crore while the similar Zee TV made ₹1029 crore and is worth ₹41,700 crore. That's a huge hit for being a politically connected stock.

I'm not saying the market is wrong. Being owned by the DMK family is a genuine risk in Tamil Nadu and the lower valuation is probably a fair estimation for the unpredictable problems that the company might face.

For investors, staying clear of such stocks is an important part of making one's investments politics-proof.