Businesses to avoid | Value Research https://www.valueresearchonline.com/stories/28074/businesses-to-avoid/ Search for large businesses with understandable, enduring and mouth-watering economics that are run by able and shareholder-oriented managements, or else...

Search for large businesses with understandable, enduring and mouth-watering economics that are run by able and shareholder-oriented managements, or else... 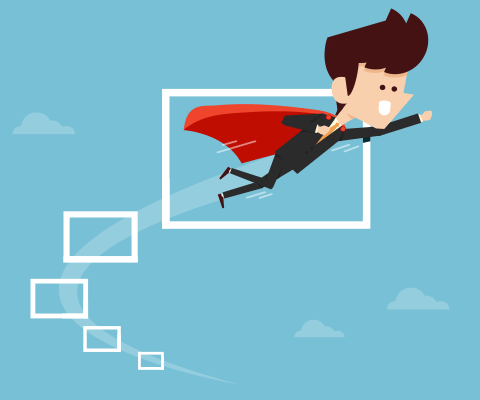 Our criterion of 'enduring' (moats) causes us to rule out companies in industries prone to rapid and continuous change.

Though capitalism's 'creative destruction' is highly beneficial for society, it precludes investment certainty. A moat that must be continuously rebuilt will eventually be no moat at all. Additionally, this criterion eliminates the business whose success depends on having a great manager.

If a business requires a superstar to produce great results, the business itself cannot be deemed great. A medical partnership led by your area's premier brain surgeon may enjoy outsized and growing earnings, but that tells little about its future. The partnership's moat will go when the surgeon goes. You can count, though, on the moat of the Mayo Clinic to endure, even though you can't name its CEO.
Annual Letter, 2007

Buffett speaks
The worst sort of business is one that grows rapidly, requires significant capital to engender the growth, and then earns little or no money. Think airlines. Here a durable competitive advantage has proven elusive ever since the days of the Wright Brothers. Indeed, if a farsighted capitalist had been present at Kitty Hawk, he would have done his successors a huge favor by shooting Orville down.

The airline industry's demand for capital ever since that first flight has been insatiable. Investors have poured money into a bottomless pit, attracted by growth, when they should have been repelled by this very factor.

And I, to my shame, participated in this foolishness when I had Berkshire buy U.S. Air preferred stock in 1989. As the ink was drying on our check, the company went into a tailspin, and before long our preferred dividend was no longer being paid.

But we then got very lucky. In one of the recurrent, but always misguided, bursts of optimism for airlines, we were actually able to sell our shares in 1998 for a hefty gain. In the decade following our sale, the company went bankrupt. Twice.
Annual Letter, 2007