Commodities are a cyclical trade. You buy when they are priced low and sell when they are priced high. But commodity investing is not this simple. First, you need to know where the commodity cycle currently stands. There you will need some expertise in estimating how commodity prices could move, especially those that are affected by global dynamics. In spite of the uncertainties, many investors see value in buying commodities when the cycle is down. We show why this isn't so.

Busting the myth
The key factor determining commodity prices is simply the supply-and-demand dynamics. As such, there is no way you can assess how much a commodity company will make this financial year independent of the commodity prices that will prevail. Think of tea prices. Tea is largely impacted by global factors. If the production fails in Argentina, prices will go up in India. Or if there is bumper growth in Kenya, tea prices will cool down. So, it is very difficult to foresee commodity prices.

Buffett is not into investing in commodities. "The problem with commodities is that you are betting on what someone else would pay for in six months. The commodity itself isn't going to do anything for you; it's an entirely different game to buy a lump of something and hope that somebody else pays you more for that lump two years from now than it is to buy something that you expect to produce income for you over time." (CNBC interview, 2011).

Buffett has, in the past, invested in Posco, a steel company, because its competitive advantages. Here is his rationale, "We think Posco is the best steel company in the world. When we bought it, it was at 4-5 times earnings, had a debt-free balance sheet and was the low-cost producer." (Berkshire Annual Meeting, 2007).

Commodity companies have another characteristic that Buffett does not like - they are all capital-intensive businesses and require heavy investments just to stay in the game. Says Buffett, "You can find some businesses with minimal capital investment. See's Candy does not require much capital investment. It's a small business, but a wonderful business - a far better business, adjusted for size, than any steel or oil business. We do everything we can to make it bigger. We do not have a bias towards any commodity-related business. If we have any bias, it's against." (Berkshire Annual Meeting, 2007).

The Indian steel industry is a classic example. When the steel cycle was down between 2000-2003, many steel companies lost money quarter after quarter for years at a stretch. Front-line companies like SAIL and JSW Steel continued to remain in the dumps as the cycle remained down. Then there was Tata Steel, one of the lowest cost producers of steel globally. Tata Steel did get affected by the commodity cycle. 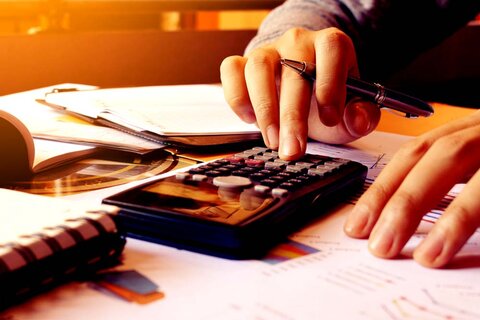 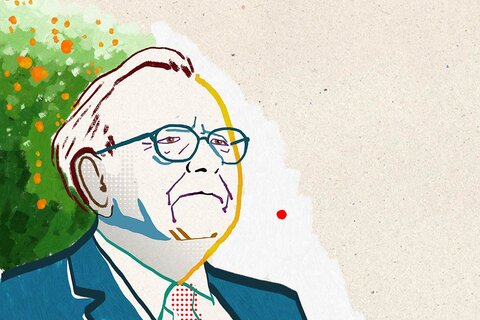 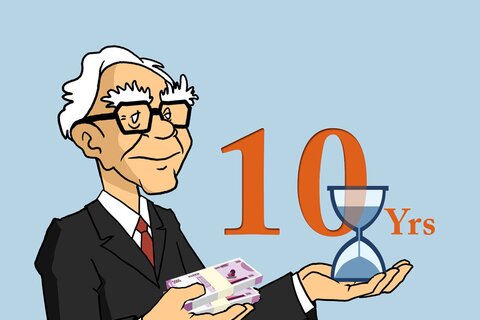