The long road ahead | Value Research https://www.valueresearchonline.com/stories/27918/the-long-road-ahead/ Underestimating what can be achieved in the long term makes many people give up too early

The long road ahead 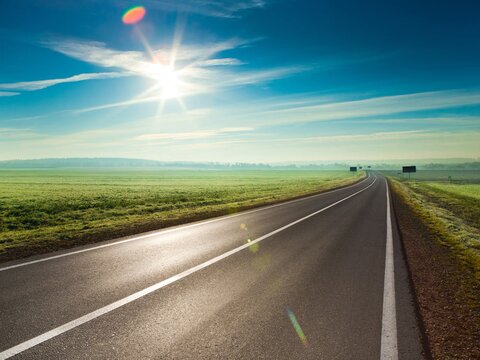 Gates had written this in the context of learning new skills. People start on a new thing and feel that they can master it quickly. They can't and then disillusionment sets in and many give up. They believe that they can only progress at the slow pace that they have seen in the beginning and looking foward, they can't imagine ever achieving anything meaningful and then give up. New skills build upon skills acquired earlier, leading to a compounding effect that builds up more and more rapidly as time goes by.

This is true of not just learning but of many other things. Certainly, it's true of investing. While the principle of compounding is widely known, few beginning investors seem to have an instinctive understanding of its power. Instinctively, the human mind seems capable only of arithmetic (simple) growth and not geometric (compounded) growth. That an investment growing at 10 per cent a year can grow to 230 per cent of the original in 10 years and 611 per cent in 20 years isn't obvious. It's even harder to appreciate that increasing that 10 percent to 12 will increase the 611 to 861!

The enormous long term impact of small differences applied on a continuous basis needs to be felt to be appreciated. I think one should have a financial equivalent of Gates' statement, "Most people overestimate what their investments can earn in one year and underestimate what they can in ten years".