Investment mithya | Value Research https://www.valueresearchonline.com/stories/23304/investment-mithya/ Validating investing myths and principles based on what the greatest investor of our times Warren Buffett has said over years 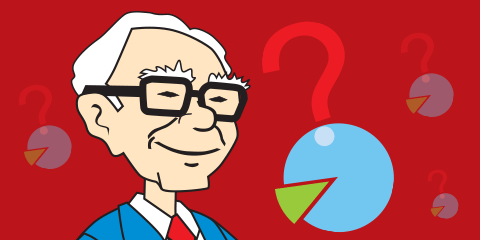 In the past several years, we have come across several investing principles, tested many of them and doubted some. So, we decided to explore the principles espoused by the greatest investor of our times -- Warren Buffett.

Warren Buffet has highly influenced the way people invest and over the years a lot of theories have come up which talk of Buffett's way of investing. We analysed all that the sage of Omaha has said and done to see the truth or Mithya from a frame of reference. Myths ride on the wings of fantasy and hyperbole, so does investment principles. Never mind the veracity of these investment principles.

To stress the point, why don't you take the following test with simple True or False answers to them:

If you answered True to any of the above questions, you have been influenced to see things in a manner that makes you believe in these investment principles. At Value Research, it has been a continuous effort to make investing simple, extending this belief we decode some investing myths that are interlaced with what Warren Buffett says or has done to put the Mithya into context. Internalise the 11 myths, which will help you invest better.

This story first appeared in August 2013.