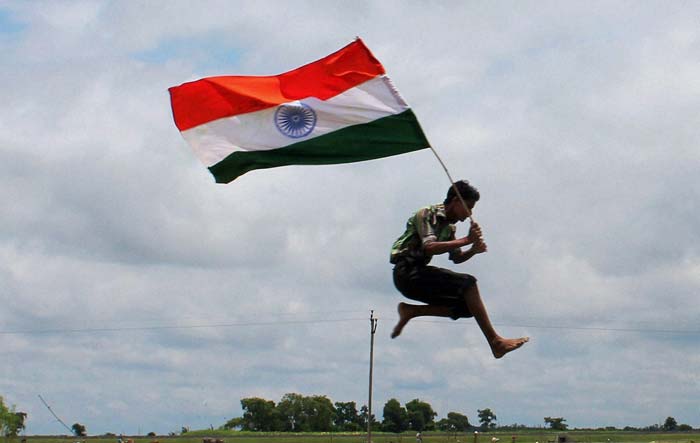 We launched our inaugural quiz on the eve of this Independence Day and quite unexpectedly received a phenomenal response from all our readers. So, we decided to award almost double the number of participants (than we previously announced). We have been very liberal and generous with giving points. Here are the answers.

Here are all the winners. Congratulations everyone!

Winners will be contacted soon. And we hope to be back with another quiz soon enough.