A perfect prediction | Value Research https://www.valueresearchonline.com/stories/50024/a-perfect-prediction/ As the market rises or falls, there is no dearth of predictions. Here is one that will certainly come true. As the market rises or falls, there is no dearth of predictions. Here is one that will certainly come true. 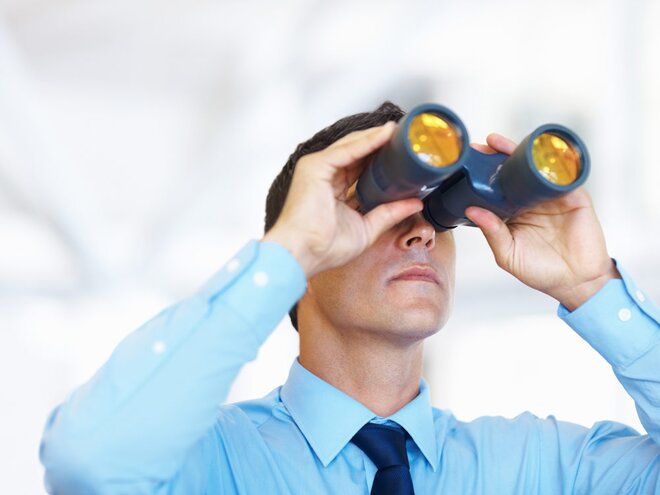 As I'm writing this page, all of the 249 diversified equity funds in India are within 5 per cent of their all-time highs. Basically, anyone who is currently invested in an equity fund has made money.

Please re-read that statement carefully. The key part of the sentence is 'is currently invested'. So, I'm not saying that everyone has made money. There are plenty of mutual fund investors who have lost money. Typically, these are the ones who were timing their way in and out of their investments. There were also those who were not actively trying any such timing but invested in large lump-sums instead of SIPs. For all practical purposes, this is the same as timing, even though the motivations might differ.

It never works. Since February 2020, when China unleashed its virus on the world, all simplistic predictions about how events will affect equities have failed. Those who have tried to do any front-running of the event cycle have had a bad time. I remember, last year in August, on my weekly show on All India Radio, there was a call-in question from a listener who had a hard, almost unsolvable problem. This person was invested in a number of equity funds.

In April 2020, when the markets had crashed in the first response to the Chinese virus, he had quit the game and redeemed most of his investments. He had convinced himself there would be a large further decline and that the safest thing was to wait it out and invest some time later. Till the point I last heard from him, that 'some time later' had not come because he had actually managed to sell at the bottom of the market. I hope he stopped waiting at some point.

This kind of a thought process, which too many investors are prone to, arises from a lack of understanding or a lack of belief as to what the real source of your investment returns is. Think of a simple question: how are investment returns generated? Many investors will give an answer which is basically about identifying good investments and buying them at the right opportunities. But what is the root cause of investment returns? Where do they actually come from? The answer is not difficult: they come from the growth of the economy. That's the root cause. The economy grows, businesses grow, they make more money, more profits, shareholders benefit, and among the shareholders are mutual funds that you have invested in. Hopefully.

I say hopefully because it's not all automatic. You have to do the right things and an important part is NOT doing the wrong things. Investing regularly and not trying to time the markets is only part of it. Nowadays, there are many, many other opportunities for doing the wrong things. The crypto craze is one part of it. Quite apart from the fact that it's a purely speculative activity, it's utterly unregulated and outside the realm of any law.

However, there are well-regulated investments too which are perfect examples of doing the wrong things, like the new lot of 'digital' IPOs. Zomato, Nykaa and Paytm are just the biggest; as each one succeeds, there will be a never-ending queue. Investing in companies that have no demonstrated capability of generating profits is definitely in the category of things that an investor should not do.

As the stock markets reach higher and higher levels, there is no shortage of people frenziedly trying to figure out what will happen. I can tell them two things with certainty. In the future, there will be a time when the market is higher than today and a time when it's lower. That's a perfect prediction and of course, it's a useless one, so let me make a useful one: investors, who stick to the basics without getting too excited or too depressed, will always do well. That should be a simple formula to follow.

This editorial appeared in Mutual Fund Insight December 2021 issue. To read the cover story and other insightful analyses, columns and articles