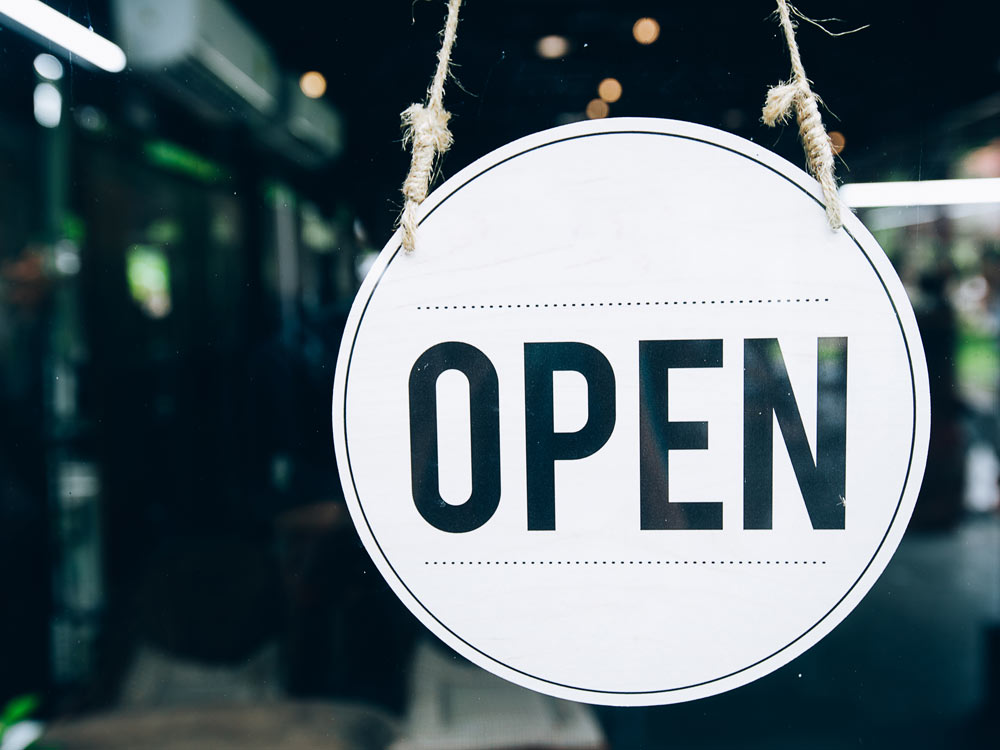 After a hiatus, the two funds have decided to start accepting lumpsum investments as the markets have corrected substantially

SBI Small Cap, which resumed lumpsum investments on 30 March 2020, will accept them till the receipt of net inflows touches Rs.1,000 crore. It had stopped fresh investments in October 2015, but subsequently allowed investments through the STP/SIP route in May 2018 up to a maximum of Rs.25,000 per installment per PAN.

DSP Small Cap, on the other hand, will open for fresh purchases from 1 April 2020, but it has not specified any cap on incremental inflows. It had temporarily suspended all inflows in February 2017, but started accepting investments through SIP/STP route from September 2018.

AMCs generally take such steps, particularly in the small-cap category, in order to safeguard the interest of existing unit holders as a large influx of money in these funds could bloat their AUM and a lack of conviction-backed opportunities in the small-cap space could drive them to invest in mediocre businesses degrading the quality of their portfolio.

But a steep decline in the equity markets has opened up opportunities to deploy incremental inflows at reasonable valuations in quality small cap stocks. That has apparently led AMCs to lift the restrictions on fresh inflows.

Both these funds have a credible long-term performance record, as can be seen from the below table.

While these funds have started accepting lumpsum investments, investors must note that it is never a good idea to invest lumpsums in equity funds. If you intend to allocate some of your money to small caps now, it is important to resist the temptation of trying to time your entry by making a lumpsum investment. Instead you should spread out your investment over at least a few months by adopting the SIP/STP route.

For additional perspective regarding investing in small-cap funds, check out this Investors' Hangout episode in which Dhirendra Kumar provides a roadmap to investing in this niche space. In the current turmoil, even the seemingly safer category of liquid funds has reported a decline. How much should you worry?