In our previous part, we see how falling interest rates affect the income of retirees. 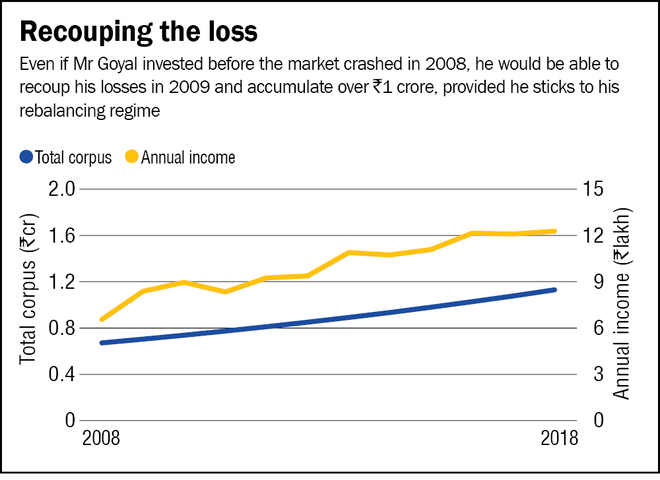 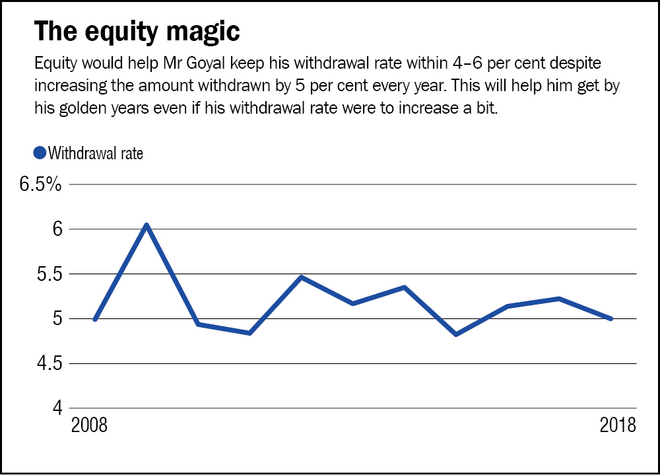 Read the first part of the story here