Stocks that show spark in terms of growth & value | Value Research https://www.valueresearchonline.com/stories/47102/stocks-that-show-spark-in-terms-of-growth-and-value/ Here are a few bargain buys that investors should pay attention to

Stocks that show spark in terms of growth & value 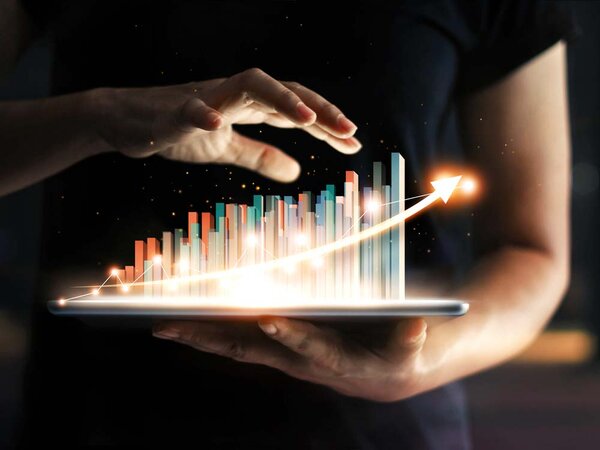 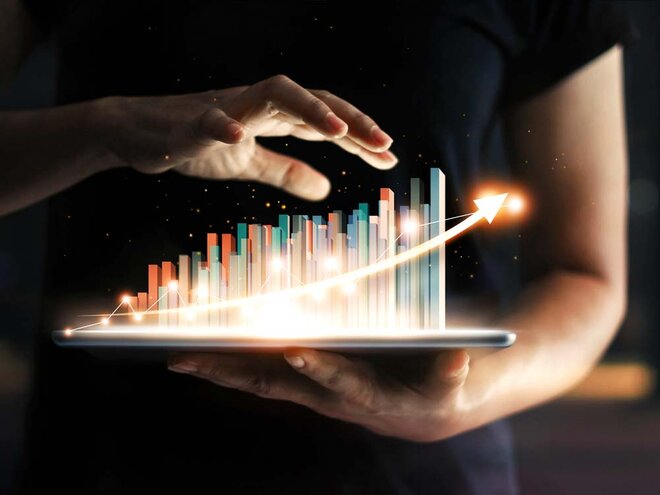 Even with the Sensex hitting 40,000, there are still some opportunities that you can find. We delved deep and identified three stocks that are still available at bargain prices in terms of price earnings ratio and growth and have given negative price return in the last three years.

Ashok Leyland Ltd
The second largest commercial vehicle manufacturer in India, this flagship company of the Hinduja Group commands a market share of 33 per cent. Backed by nine manufacturing plants, the company has a diversified product portfolio comprising low- to high-gross vehicle weight trucks, 16-80 seater buses, vehicles for defence and special applications and diesel engines used for industrial, genset and marine applications. Besides, new launches in the electric variant of buses and pre-buying ahead of the implementation of BS-VI are expected to boost its volumes.

Slowdown in the auto industry, resulting in the company recently announcing a temporary shutdown in one of its plants, have dented returns in quite a few stocks in the sector, with this company being no exception. In addition, several factors, including high crude oil price, the NBFC crisis, the new axle load norm and an increasing time lag in construction projects, have decelerated growth in its truck and commercial vehicle segments. However, the government's policy of mandatory scrappage of trucks older than 15 to 20 years, if announced, coupled with aggressive infrastructure spend, is expected to revive the demand for heavy trucks wherein the company has a leadership position.

Tata Elxsi
An integrated design and engineering services company, Tata Elxsi focuses on a niche segment that is likely to gain significance in the coming years. Involved in providing engineering research & development services for automotive, broadcast and communication, this is a classic example of a strong business model bearing the brunt of industrial headwinds.

With the ongoing slowdown in passenger car sales (60 per cent of the company's FY19 revenue comes from auto sector), the management has recently said that the company is focusing on other segments in the transportation and other verticals and the medical/healthcare segment, which are witnessing better growth.

A fact to point out here is the percentage of revenues received from JLR (Tata Motors). JLR's contribution to the revenue was a massive 21 per cent and this level of dependence on a company whose sales are falling in the U.S., Europe and China is a key risk for the company, going forward. Nevertheless, the management has already revealed that it is making conscious efforts to reduce this dependence on JLR.

TV Today
Part of India Today Group, TV Today is a broadcasting company having a presence in three verticals, namely digital, television and radio. It operates four channels but more than 90 per cent of its revenue is generated from Aaj Tak and India Today. While Aaj Tak remains a dominant hindi news channel, the company is gaining market amongst the English news channels it runs as well.
TV Today's revenues are primarily dependent on advertisements, hence losing the leadership position in with Aaj Tak can affect revenues. Adding to this, a general slowdown in the economy will mean that companies are likely to spend lesser on advertisements.
TV broadcasting revenue was flat in the last year. With a 33 per cent correction in the stock in the last year and the company being debt-free along with sales and earnings increasing at a three-year CAGR of 8 and 28 per cent, respectively, the current valuation does make the stock appealing.