Assessing the C-suite risk | Value Research https://www.valueresearchonline.com/stories/47075/assessing-the-c-suite-risk/ While it is hard to evaluate corporate-governance standards, managements tend to send out signals in many forms that investors can pick up on 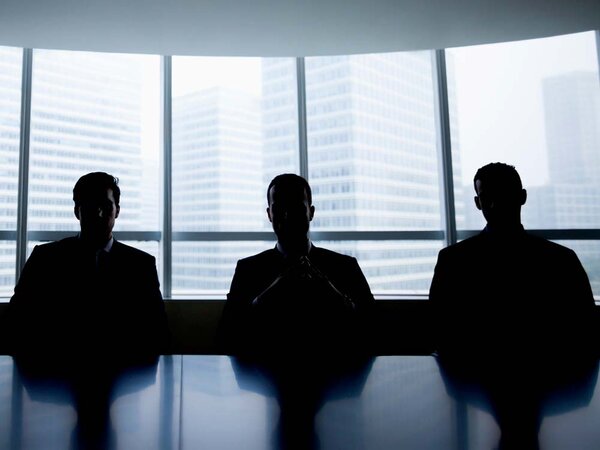 While it is hard to evaluate corporate-governance standards, managements tend to send out signals in many forms that investors can pick up on 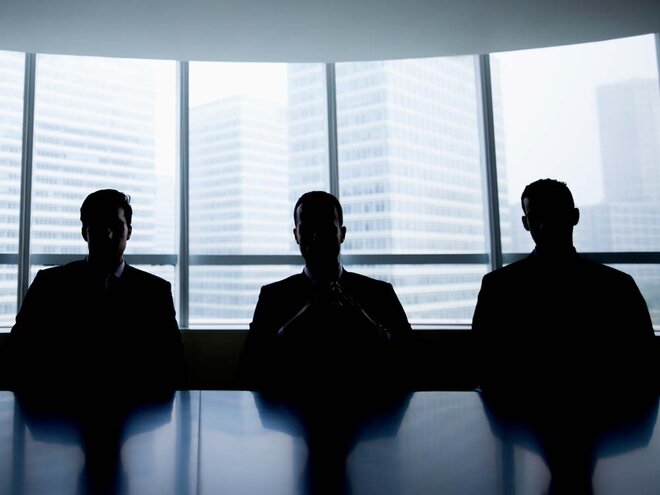 A few weeks ago I came across a poll on Twitter on the biggest market risk that a corporate balance sheet faces. The options were foreign-currency fluctuations, interest rate, commodities and liquidity. I was amused to find that while all kinds of other operational risks were listed out, corporate governance didn't feature anywhere on the list. When I pointed it out, I was told that corporate governance wasn't a risk. I quote this incident because investors - both large and small - tend to live in denial when it comes to this elephant in the room.

Yes, nobody wants to talk about corporate governance. This is perhaps because good governance comprises countless practices and rules - analysts could end up looking for a pin in a haystack if they were to rate a company on this parameter. Therefore, not too many of them invest time on this subject. But it doesn't mean that it isn't a risk.

Over the years, I have discovered some telltale signs that have never failed me when it comes to smelling trouble. In one of his columns, Bloomberg columnist and former investment banker, Matt Levine, correctly says that there are two ways to analyse a company. The first method is tedious and requires understanding the financials, in-depth knowledge of the industry and financial modelling. The other method for an effective professional analysis of a company's stock involves talking to the company. While no management would ever give any specific information on the next quarter's performance, the intangible takeaways can be invaluable.

The latter is what interests me the most. Companies that care for stakeholders and are passionate about their business are inevitably better communicators than those riding a momentary wave.

A couple of years ago, a fund manager told me that he was bearish on a private bank because the bank's CEO never attended any earnings call or met with analysts. According to him, this was a red flag coupled with all the other noise around the bank's aggressive accounting practices and accretion of bad assets. He was proved right because the CEO had to step down in April 2018 after the Reserve Bank of India raised doubts. There was much rumour-mongering in the years preceding this development, but it was never taken seriously by the market. A management that does not bother to engage with stakeholders - investors, customers and employees - is clearly busy doing other stuff.

Some promoters and their professional managers are particularly reticent when it comes to engaging with stakeholders and media - an exception is made by them while receiving lifetime achievement awards. To my mind, that is a poor strategy and tends to backfire more often than not. Take the example of Sun Pharma, which was in the eye of a storm after Macquarie's Andrew Peretti sent out a sales note last December, raising "serious corporate governance issues" at the company. For years, there were murmurs on related-party transactions and loans to other entities by Sun Pharma, but neither did the management nor the investor community ever confront the elephant in the room.

What surprises me is that the first instinct of companies and large investors is to suppress anything that could be remotely unpleasant. Yes, large institutional investors are equally guilty of brushing material facts under the carpet so long as the stock price is rising.

I still remember Oppenheimer Funds' letter to the Board of Infosys showing support for Dr Vishal Sikka. The author of the letter, Justin Leverenz, the portfolio manager of Oppenheimer Developing Markets Fund, wrote, "We would strongly encourage the Board of Directors to restrain divisions in the firm and contain inappropriate interventions by non-executive founders. Let Vishal do what he was hired to do, without distractions." The fund at the time held 2.7 per cent in Infosys, which was significantly lower than what the non-executive promoters held, who had built the company from scratch. Not only did Oppenheimer not care about the concerns on serious lapses, but the fund manager didn't bother to explain why he chose to cut stake within a couple of months of writing that letter in February 2017. Antennas should have gone up when Dr Sikka paraded the entire board of Infosys before media in 2017 and brazenly admitted to lapses in governance by calling them "judgment errors." Infosys simply refused to act on the lapses. Rather, the entire board came together to defend the indefensible.

It is for this reason that investors need to focus on corporate-governance standards and management's attitude towards all stakeholders. So, when a company's management avoids engagement with media, investors and analysts, especially in tough times, I hear alarm bells. My belief is that Mr Market somehow always knows, and it is for this reason that despite all the noise around some companies, their stock prices never quite go places.

Another kind of company to steer clear from is the type that is focused more on its stock price than its business. While these companies make great news, they can be troublesome. Just look back at some of the cash-strapped companies on the brink of insolvency and you will find steady loud announcements they have been making over the years on potential deals they plan to close in weeks. One such company has been attempting to sell assets for nearly a decade now. So it is surprising that the promoter continued to borrow against the company's stock from 'unsuspecting lenders', even after it breached most loan covenants in 2016.

Volatility in foreign currency and commodity prices can pass, but poor management and corporate governance lapses are more permanent in nature and, therefore, can do lasting damage.