Operating leverage is a double-edged sword | Value Research https://www.valueresearchonline.com/stories/47053/operating-leverage-is-a-double-edged-sword/ Causing profits to increase and decrease sharply with respect to sales, operating leverage can cut both ways

Operating leverage is a double-edged sword 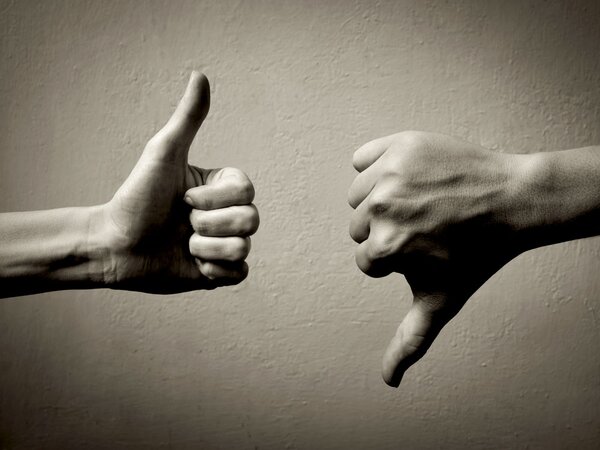 Causing profits to increase and decrease sharply with respect to sales, operating leverage can cut both ways Simply stated, operating leverage measures the degree to which a firm or a project can increase its operating income by increasing its revenues. It is used to quantify a company's operating risk. This risk arises due to the structure of fixed and variable costs. A company with high operating leverage has proportionately higher fixed costs on account of land, buildings, plant and machinery. Once these costs are taken care of, any increase in sales can quickly translate into profits. However, if sales fall, the reverse is also true.

On the other hand, low operating leverage indicates that a company's variable costs, such as employee expenses, advertisements and promotions, are larger in proportion. This implies that a significant increase in the company's sales will generally not lead to a substantial increase in its operating income.

Here are some companies with high operating leverage (more than three) in the last three years. As a result, their profits are prone to fluctuations.