Companies falling short of cash | Value Research https://www.valueresearchonline.com/stories/46895/companies-falling-short-of-cash/ Rising short-term borrowings coupled with rising receivables mean that a company is not getting cash as fast as it is spending it 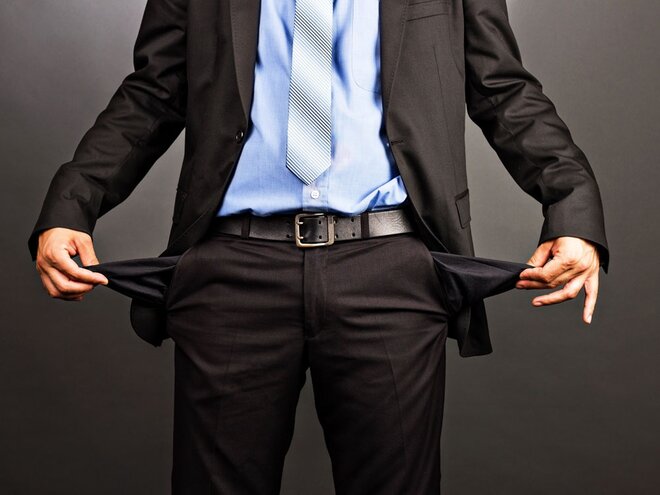 Has it ever happened that you had no money left to pay off your immediate bills and had to borrow? This can be a sign that you are not handling your finances well. What if a company doesn't have enough money to pay for its short-term requirements and has to borrow? What would you think of such a company?

A company's short-term borrowings help you judge how much the company is borrowing for its short-term requirements. Shown under the current-liabilities head of the balance sheet, such borrowings include the debt due within one year.

A rising receivables trend would depict that a company is incurring sales at an extended credit period. But combining this trend with a deteriorating working-capital cycle means that the company is not able to convert its sales into cash fast. This can be a problem as the company might not be able to pay off its short-term borrowings and may further resort to more debt to run its operations.

The table below lists companies that have in the past three years seen a rise in short-term borrowings and receivables, along with a deteriorating working-capital cycle. The Z-Score, which measures the likelihood of bankruptcy (a score below three is bad) will further help you make sense of the balance-sheet strength of these companies.