Top contrary bets by FIIs and DIIs | Value Research https://www.valueresearchonline.com/stories/46867/top-contrary-bets-by-fiis-and-diis/ In the first part of a three-part series we have analysed companies wherein mutual fund have increased while FIIs have decreased their holdings 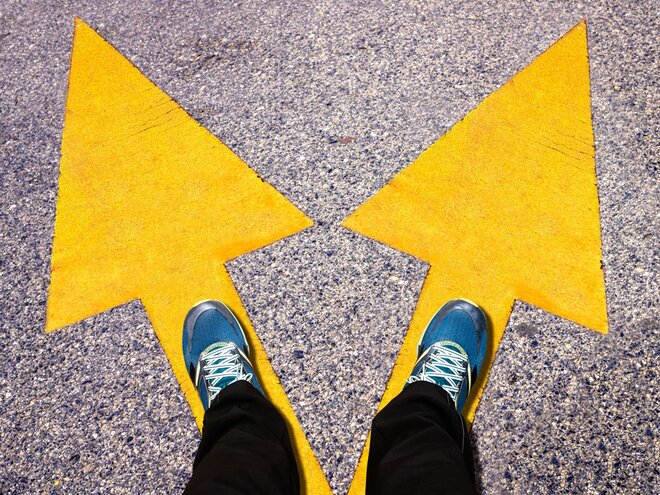 We look at stocks where mutual and FIIs have taken the most divergent bets in the first quarter of this calendar year.

As of the quarter ended December 2018, its revenue increased by 3.9 per cent on the y-o-y basis, fuelled by the growth in financial sector issuances and securitisation. The company also has made investments in FDs, Mutual funds, CDs and other instruments worth Rs 606 crore, which contribute to its other income (~14 per cent of revenue). The government's growing interest in infrastructure spending, as well as the expansionary monetary policy, is the tailwinds for ICRA, while non-revival in its investment activity and liquidity crunch after the NBFC crisis are some of the headwinds. The stock has corrected by 18.6 per cent in the last 1-year and currently trades at a PE of 28.4 times.

In its retail business, 88.9 per cent of the total product requirement was outsourced to vendors in FY17. When it comes to its distribution business, manufacturing is mainly done in-house at its two manufacturing plants in West Bengal. Now, the company is planning to diversify and expand its footprint in other parts of India (western, northern and southern), while consolidating its stronghold in the eastern part. The stock has corrected by 47.4 per cent in the last 1-year and currently trades at a PE of 24.2 times.

Kewal Kiran Clothing: The company is a manufacturer and marketer of branded jeans (65 per cent of its FY18 revenue) and western wear clothing, including trousers, shirts and t-shirts and other products. It houses some big brands like Killer (53 per cent of FY18 revenue), Integriti (21 per cent) and Lawman (17 per cent), among others. Kewal Kiran has its presence in 25 states and distributes its products primarily through multi-brand outlets (MBOs; 51 per cent) and exclusive brand outlets (21 per cent) under the K-lounge concept.

Over the years, the company has witnessed a subdued growth in sales, growing at a rate of 3.5 per cent in the last three years, as it refrained from discounting on e-commerce platforms. However, it is now planning to implement a more flexible discounting policy for some of its sub-brands and provide a higher commission to retailers for driving the sales of its upper brands. The company has already made a foray into women's casual wear with the acquisition of "Desi Belle" (Rs 100-crore opportunity) and is now on the lookout for opportunities in the kids wear segment. The stock has corrected by 15.3 per cent in the last 1-year and currently trades at a PE of 20.3 times.

Unichem Lab: The company is involved in formulations and active pharmaceutical ingredient (API) business and mainly exports its products to the USA. In FY18, it sold its domestic (India and Nepal) formulations business to torrent pharma for Rs 3,600 crore to focus solely on its international markets and research and development.

At present, it is focusing on the development of patent non-infringing processes for APIs and novel drug delivery system (NDDS). In FY18, it filed nine abbreviated new drug application (ANDA), 12 drug master files and two brazil dossiers. It is now exploring out-licensing opportunities in generics and biologics. Of its FY18 standalone revenue, R&D spend stood at around 19 per cent. The stock has corrected by 33.7 per cent in the last 1-year and currently trades at a PE of 215.9 times.

Cummins India: Headquartered in Pune, this manufacturer of diesel and natural gas engines operates under four business segments: power generation (27 per cent of its FY18 domestic revenue), industrial (15 per cent), distribution (25 per cent) and other businesses. The company also exports high horsepower and low horsepower engines and spares, which together contributed 30 per cent to its FY18 revenue.

In November 2018, it followed a price increase across multiple nodes, which is expected to improve its margins. On the domestic front, its infrastructure segment is expected to contribute significantly to its revenue growth. On the other hand, its export activities are likely to face the brunt of uncertainties in the Middle East (slowdown in investments) and Africa (payment uncertainty). The stock has corrected by 5.3 per cent in the last 1-year and currently trades at a PE of 26.7 times.