Benchmark Vs PSU IPOs | Value Research https://www.valueresearchonline.com/stories/46740/benchmark-vs-psu-ipos/ Investors lose their appetite for PSU IPOs, owing to more reasons than one Investors lose their appetite for PSU IPOs, owing to more reasons than one 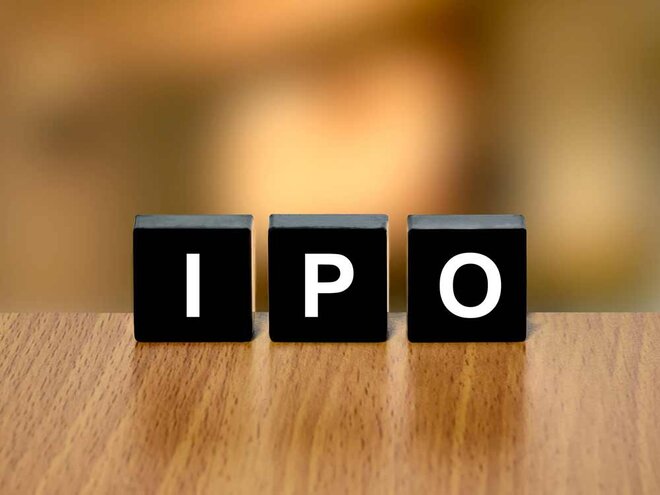 Over the past few years, the government has been using the IPO route aggressively to meet its disinvestment targets, thereby narrowing the fiscal deficit. Further, with this route, it has been putting the best foot forward to unlock potentials and bring greater accountability to PSUs.

The government is quite optimistic about this route of meeting disinvestment targets, however; the reality speaks a different story. If the market data is anything to go by, it's apparent that disinvestment targets-through this route-are being met at the expense of investors. With 8 out of 13 companies providing negative returns as on date, investors in these IPOs are losing as much as 40% in some cases.

Undoubtedly, in 2018, the market was in the grip of a sombre atmosphere. Volatility continued in the world stock market. Beginning with the introduction of long term capital gains and price fluctuation caused worry in the crude oil space. Adding to these woes was the liquidity crisis due to IL&FS and the NBFCs.

However, apart from this market condition, many other factors contributed to the poor performance of these PSU IPOs.

Reasons behind the Underperformance of the PSU IPOs
While some of these reasons were specific to particular industries, some were more related to particular organisations. Further, with regard to pricing, these IPOs did not fare well, too.

For example, Garden Reach Shipbuilders was priced at 16 times FY18 earnings, whereas Cochin Shipyard was trading at 13 times with a higher return on equity. Clearly, most of these IPOs came at stiff valuations and nothing was left on the table for retail investors.

Another flaw was the size of the issue. In the case of Mishra Dhatu Nigam ltd, for instance, the government raised only 438 crore-which held little significance in view of the fiscal deficit. Besides, a lukewarm response was received from investors for some IPOs, like with Hindustan Aeronautics limited wherein LIC had to step in to purchase most of the issues.

Nevertheless, there were a few diamonds amidst the bleakness. Like RITES ltd witnessed a stupendous response, providing a return of more than 39 percent (inclusive of dividends) to investors and Mishra Dhatu Nigam ltd, with a return of 54 percent in the last year when all the mid- and small-caps bled. Still, most of the PSUs failed to whet their investors' appetite in FY18.

The following table depicts how investors clearly made better returns in most cases by indexing through Nifty ETFs rather than investing in PSU IPOs.