Let magic formula cast a spell on your investments | Value Research https://www.valueresearchonline.com/stories/46691/let-magic-formula-cast-a-spell-on-your-investments/ Famed value fund manager Joel Greenblatt compounded his fund by 30.8 per cent every year for 17 years using the magic formula. Here's his technique and how you can use it to improve your investment results

Let magic formula cast a spell on your investments Famed value fund manager Joel Greenblatt compounded his fund by 30.8 per cent every year for 17 years using the magic formula. Here's his technique and how you can use it to improve your investment results 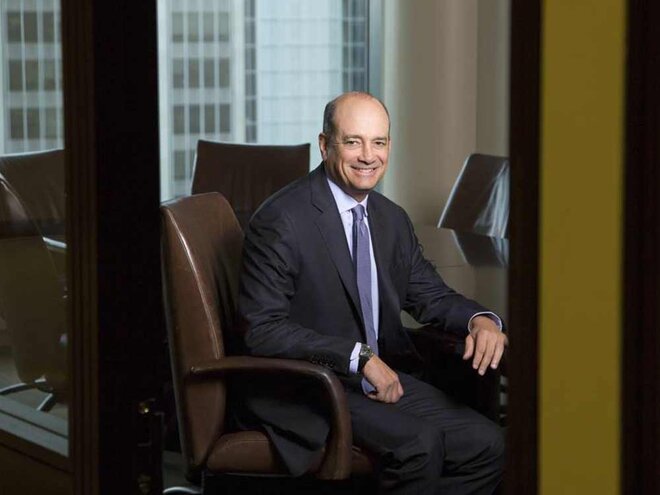 Joel Greenblatt, a hedge fund manager, runs Gotham funds, which are mainly long/short equity hedge funds available as mutual funds. In addition, he is also a writer, a value investor, and an adjunct professor at Columbia University Graduate School of Business. He compounded his fund by 30.8 per cent over 17 years using the magic formula.

In his book, titled "The Little Book that Beats the Market," he outlined an investment technique: Magic formula that uses the principles of value investing. As a rule-based investing strategy, this formula follows a disciplined approach to building a portfolio. A comparatively easy-to-use method, it depends on quantitative screens and is straightforward and non-emotional when it comes to identifying companies from the value investing perspective. And the reason is simple. According to Greenblatt, the market may price stocks based on emotion in the short term. However, in the long term, it prices stocks based on value.

He suggests purchasing 20-30 "good companies," which are cheap stocks with high earnings yield and high return on capital. The stocks are rebalanced at the end of every year. The book "The Little Book that Beats the Market" touts the success of this formula, claiming it to have beaten the S&P 500 96% of the time and has averaged a 17-year annual return of 30.8 percent. Further, justifying this approach in his book, Greenblatt says, "If you just stick to buying good companies (ones that have a high return on capital) and to buying companies only at bargain prices (at prices that give you a high earnings yield), you can end up systematically buying many of the good companies that crazy Mr. Market has decided to literally give away."

His magic formula was originally made for the American market, wherein companies above a market cap of $100 million were chosen based on a combined rank of the highest earnings yield and highest return on capital while excluding any financial and utility stocks. Keeping the Indian market in mind, we've applied the following filters based on the magic formula:

Based on the aforesaid filters, the top 30 combined-ranked companies are as follows: