What RIL is doing to achieve net debt free status 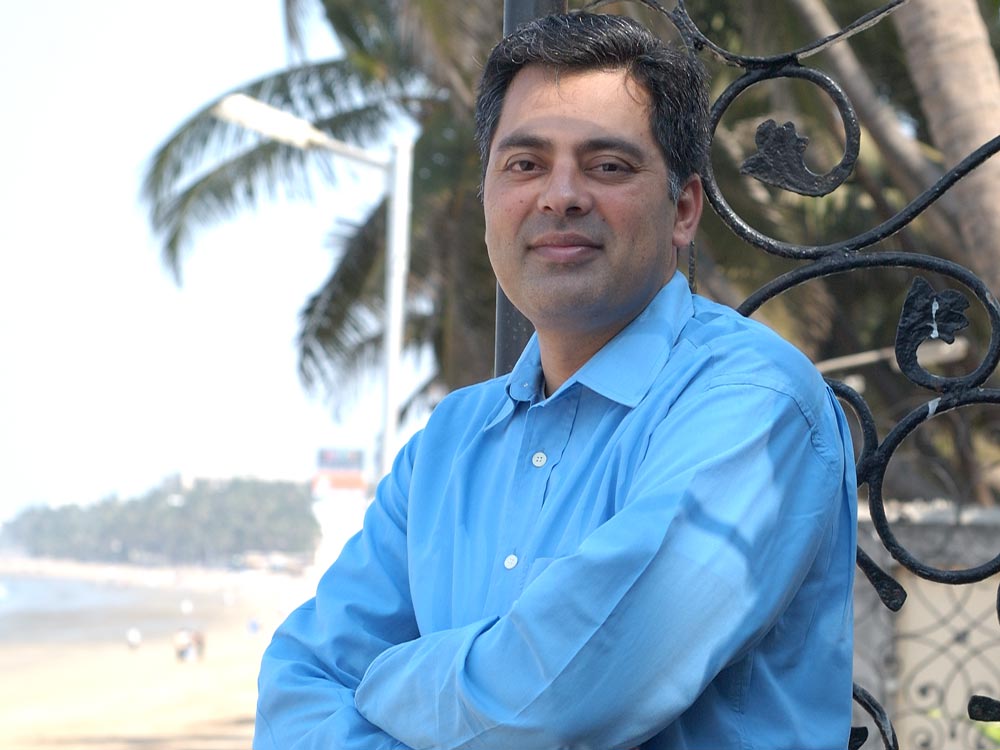 Anoop Bhaskar Head - Equity, IDFC AMC provides a lowdown on the current crisis and the investment strategy he is following