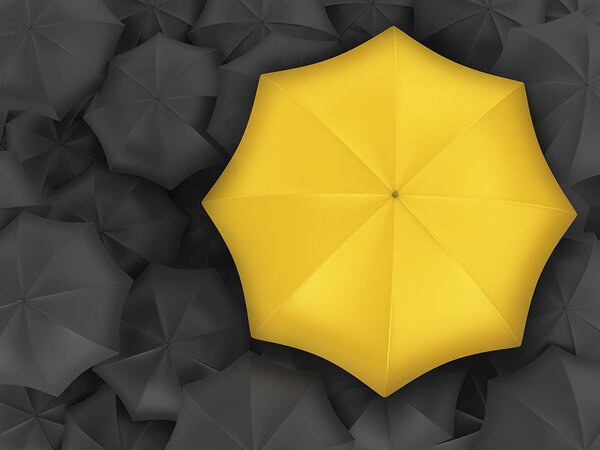 By taking over some risk of insurers, reinsurance companies reduce the risk for them. GIC Re is the only listed Indian reinsurer. Here's how you evaluate the company The business model
Like general insurers, reinsurers also do not make money from the net difference between the premiums received and the claims paid. They are also highly dependent on investment income.

Key metrics
Here is what you should especially track in reinsurance firms:
Gross premium: Premium accepted from life- and general-insurance companies, without any deduction for commissions and discounts.

Net premium: Gross premium less the premium paid for cancellation or refunds on any other policies.

Net earned premium: Net premium adjusted for the present value of losses and expenses that the firm may incur in future.

Net commission: Commission paid for bringing in the business less the commissions received from reinsurers for giving them the business.

Solvency ratio: A measure used to test the solvency of the insurer in the worst-case scenario, i.e., all the insurance claims materialise at once. The insurance regulator has mandated it to be at least 150 per cent.