Banks with their own AMCs minted money 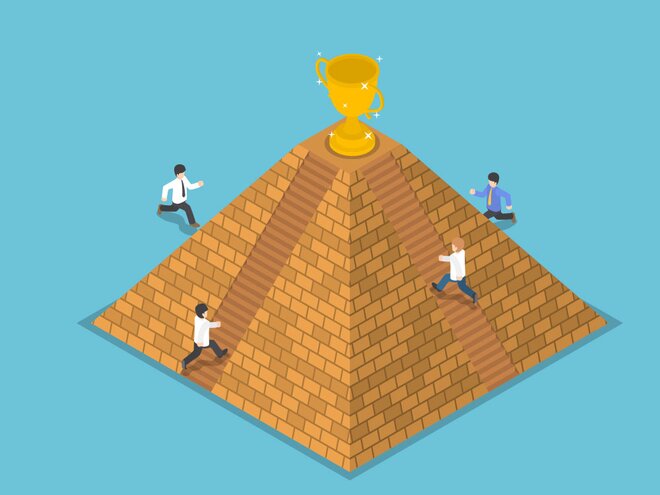 Banks are powerful financial institutions. When it comes to selling mutual funds, they are big influencers too. With the inherent advantages of customers coming to them, and ability to leverage the trust enjoyed on account of old banking relationships, banks sell MFs much more easily than any pure-play distributor, online platform, broker or independent financial advisor. This is why HDFC Bank, State Bank of India, Axis Bank, ICICI Bank, Kotak Mahindra Bank, Citibank and Standard Chartered Bank continue to remain among the top mutual fund distributors in terms commissions earned. In total, banks (as MF distributors) earned Rs 3480 crore as commissions in FY18 compared to Rs 1944 crore in FY17. In most cases, the bank turns out to be the biggest distributor of its own AMC as well. Read on to know more details.

Commissions earned by the top 10 distributors

Similarly, SBI AMC paid Rs 552.9 crore as commission to its biggest distributor SBI. In effect, the PSU bank earned 60% of all commissions i.e. Rs 928.9 crore paid by SBI AMC. Interestingly, SBI as an MF distributor earned 99% of all its MF distributor commission income from its own AMC.

Others gain too
In 2017-18, the top MF distributor club was, like in the previous years, dominated by Surat-based NJ Indiainvest which garnered Rs 786.77 crore as commission. It saw a 78% jump, compared to Rs 442.68 crore earned in FY17.

It is quite interesting to see that a pure-play MF distributor is actually raking in more commission than some of the biggest banks. With every passing year, NJ Indiainvest is widening its lead over others. In FY17, NJ Indiainvest was less than Rs 50 crore ahead of next competitor HDFC Bank. In FY18, this gap grew to over Rs 140 crore.

Also, NJ Indiainvest as MF distributor seems to be making more money than the very AMCs it serves. For instance, NJ Indiainvest's Rs 786-odd crore MF commission income in FY18 is more than what many AMCs earned as total income in FY17. This list includes SBI Funds Management , which earned Rs 778 crore as revenue in FY17, and UTI AMC which earned Rs 757 crore as operational revenue in FY17. We compared with FY17 because FY18 numbers of these AMCs are not available yet.

At an individual or IFA level, all (except one) of the top 10 distributors earned more than Rs 5 crore in FY18. Here are the top 10.

In 2011, Sebi had directed individual asset management companies (AMCs) to disclose the total commission and expenses paid each year to their large distributors.

Mutual fund commission is a sum of two factors: upfront fee and trail fee. Interestingly, the majority of money earned from open-end funds is trail fee. The trail fee in equity, tax-saving and equity-hybrid schemes (except arbitrage schemes) is about 1% to 1.25% per annum. In debt schemes (excluding liquid funds), the trail fee is 0.15-0.75%. In closed-end funds, upfront commission is quite high, since there is no risk of investor money going away midway due to closed-end structure.