All it takes is three years | Value Research https://www.valueresearchonline.com/stories/35167/all-it-takes-is-three-years/ These companies have a history of doubling their profits every three years

All it takes is three years 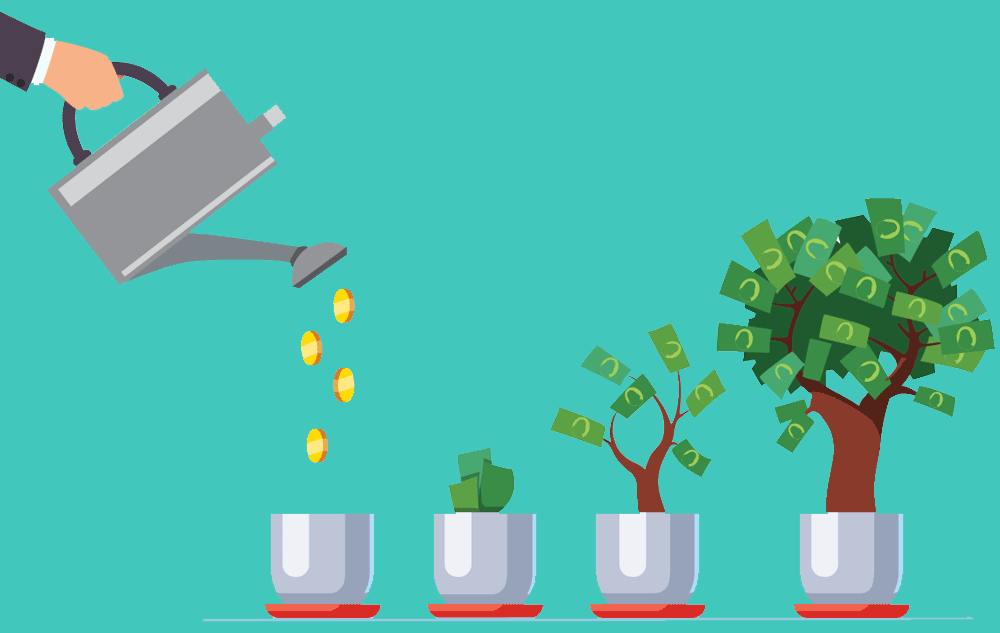 Investors like to chase companies which show regular profits. The logic is simple: companies that show rising profits also see their stock prices racing. Given this, who would not like to know about companies that have doubled their profits every three years in the last ten years?

We present a list of companies who witness profit peaks every three years.

Caplin Point Laboratories: Caplin Point Lab is among the fastest growing pharmaceutical companies in India. It sells more than 2,000 products around the globe, with the majority being in Latin America.

Ajanta Pharma: The company has a track record of introducing first time launches in India. It exports majority of its product to Africa and has lower exposure to US markets.

PI Industries: PI Industries is a crop protection company. It is into contract manufacturing and exports agri chemicals for global agri MNCs and introduces new agri discoveries made anywhere in the world in India. It earns the second highest margins in its sector, just behind the global major Monsanto.

Kridhan Infra: Over the years, through a series of acquisitions, Kridhan Infra has evolved into a high quality service provider in foundation engineering across the construction and infrastructure sectors, both in India and South East Asia.

Welspun India: Welspun India is the world's second largest terry towel producer. It exports over 94 per cent of its home textile products to more than 50 countries. In the past five years, it has entered into strategic partnerships, which have created value for its stakeholders. 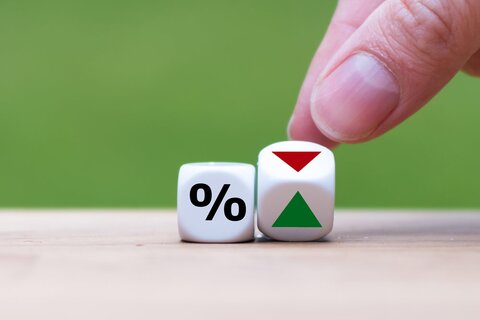 DCF, which is an indispensable tool to evaluate debt instruments, is also useful in the equity world. Here is what it means.