Deconstructing the IPO boom | Value Research https://www.valueresearchonline.com/stories/34967/deconstructing-the-ipo-boom/ In 2017, the Indian markets have had by far the best IPO run, but a deep dive reveals a skewed picture 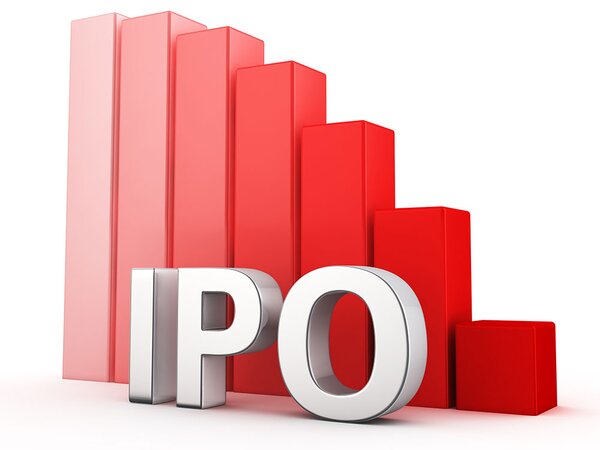 In 2017, the Indian markets have had by far the best IPO run, but a deep dive reveals a skewed picture 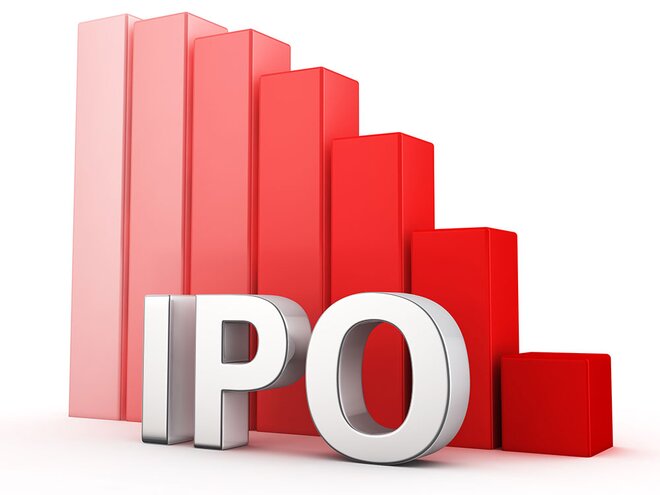 A couple of months ago, I had written about how the year 2017 is shaping up to be an IPO heavy hitter. By October, over Rs 40,000 crore was raised through IPO. Now, as the year ends, we find that the year has turned out to be an all time champion in collecting money from the public. More than Rs 67,000 crore was collected via IPOs during the year. In the last ten years, the second highest such collection was around Rs 37,000 crore, which means that last year's collection was 80 per cent higher than the second ranked year. In fact, this year's IPO investment was higher than the total cumulative collection of 2011-2016!

Such numbers are great news for the capital markets investors and the economy in general. However, a closer look reveals a somewhat nuanced picture. When one looks at the actual companies, promoters and industries that make up this impressive numbers, then what unfolds is a bit more complicated.

For one, this IPO number basically reflects the best effort that the government has ever made at divesting PSU stocks. As much as Rs 33,000 crore of this number are from the IPOs that the government-owned companies conducted. If you add to that the Rs 23,000 crore that the government raised through the non-IPO route of the Bharat-22 Exchange Traded Fund (ETF), block deals to sell L&T and ITC stocks, and a few other routes, you will find that the government dominates fund-raising for the year with a humongous Rs 73,000+ plus crore. So what stands out is that, it was an exceptional year for fund-raising in general. The highlight of last year was that the Government of India reached a historic high point in its efficiency with which it divested equity owned by it. This is great news but of a different sort, compared to the notion that IPOs are doing great. The latter is not what it seems at first sight!

As one looks closely into last year's IPO data, there's one more feature that comes across strongly, is the domination of financial services companies. Of the Rs 67,000 crore that was raised, as much as Rs 50,000 crore is from financial services companies. Not just that, Rs 43,769 crore (almost three-fourths) was from the five insurance companies that went public, which were GIC, New India, HDFC Standard Life, SBI Life and ICICI Lombard. This could be an unusual event, a release of pent-up IPO potential of insurance companies as the industry evolves. On the other hand, it could also be the beginning of a trend. Either way, this is an industry that has a far from good track record of actually serving its customers with what they need. I am as ambivalent about the actual social utility of India's insurance companies (at least the life companies) as about private hospitals.

In fact, as any sensible investor would have come to believe by now, investors should avoid IPOs. That sounds like a strange thing to say. The IPO market is supposed to be the gateway between savings and productive business investments. The reason for the secondary markets' existence is to provide the liquidity and the exit route that makes it worthwhile to invest in public equity. However, that public equity comes into existence because of the IPO market.

However, that's the theory. The practice is different. At Value Research, we have always firmly believed that it doesn't make sense for individual investors to invest in IPOs. Our recent experience with the new Value Research Stock Advisor service has reinforced this belief. If anything, compared to listed stocks, IPOs are actually less suitable for such investors. Despite all the reforms and changes over the years, IPO companies are not understood as well as listed companies. The quality of information cannot be compared with listed companies. The balance of power (in the sense of information being power) still lies with the seller. I would say that let institutional investors dabble with IPOs, we individual investors should focus on companies that have had long track records as public entities.