Exit strategy for insurance products | Value Research https://www.valueresearchonline.com/stories/26123/exit-strategy-for-insurance-products/ Want to exit a ULIP or a traditional insurance product? Here is how you do it At Value Research, we receive a large number of queries from investors asking for advice on their portfolios. On the insurance side, one of the most common problems we encounter is the widespread availability of ULIPs and traditional products (endowment and moneyback plans) that are meant to serve as two-in-one, investment-cum-insurance products. We on the other hand firmly believe that investors should keep insurance and investment apart, and that their interests would be best served through a combination of term plan and mutual funds. And so we strongly recommend that investors say no to endowment policies and ULIPs.

Why go for a term plan-MF combo
The term plan-mutual fund combination is financially the most efficient. ULIPs, on the other hand, levy a number of charges besides the fund management charge (that a mutual fund also charges) and mortality charge (that a term plan charges). They levy a premium allocation charge (PAC), an administrative charge, and so on. The cost structure of ULIPs is also complicated. While charges levied under endowment plans and money back policies are unknown, charges under linked policies are clearly mentioned in policy brochures and policy documents available on the company website. Investors are either unaware or they do not take pain to go through the policy details before making a final purchase. Insurance companies, agents and advisors take advantage of the ignorance of investors and sell policies which are not really helpful. The mutual fund-term plan combination scores by having a lower and more transparent cost structure.

Another problem with ULIPs is that an insurance company offers only a limited number of fund options. If the funds offered by the insurance company underperforms, the investor does not have the option to exit his current fund and invest in a high-return fund from another company (until the lock-in period is over). On the other hand, if he invests in mutual funds, he can easily exit his current underperforming fund (most mutual funds do not have an exit load after one year), and choose to invest in any one of the hundreds of funds available in the market.

Traditional products such as endowment plans and moneyback plans too have drawbacks. The biggest is that they offer simple interest, whereas if you invest in a mutual fund or even in the Public Provident Fund (PPF) for that matter, your investments grow through compounding. As we well know, the effect of compounding is powerful, especially over the long term. The second disadvantage of traditional products is that they have a high allocation to debt products. This, too, affects their returns: over the long term, as we know, returns from equities trounce those from debt.

Yet another disadvantage of insurance-cum-investment products belonging to insurance companies is that despite paying a hefty sum of money as premium, a family could still be under-insured. Since term plans are inexpensive, one can buy adequate amount of cover through them.

What should you do?
Exit and bear the losses upfront: If a person has invested in a ULIP or in traditional products, and especially if he has paid the premium only for two or three years, the ideal solution would be for him to exit these policies right away. In the older ULIPs, there was a lock-in period of three years, which has now been extended to five in the new ULIPs. If an investor exits from an old ULIP after paying two premiums, he will lose out on his premiums completely. If he exits an old ULIP after three years, all he is likely to get is the third-year premium; the myriad charges in ULIPs would eat up the rest. For a longer-term period of 20-25 years, it most often makes sense to exit these policies, even if you lose out on the premiums, and move to mutual funds and term insurance. However, only investors who are financially savvy are likely to agree to pursue this course of action.

Stay put: At the other end of the spectrum, you would have investors who are not at all financially savvy. They would have little knowledge of term plans (because agents do not push them) and mutual funds (especially in smaller towns, there tends to be greater awareness about insurance products than about mutual funds). Such investors would be wary of these options.

These investors would prefer a ULIP to a term plan-mutual fund combination because a ULIP, being a product from an insurance company, would offer them a greater sense of security (especially if it is from the public-sector behemoth). Such investors could stay put in the ULIP. Even if the ULIP is not a financially-efficient product, it would still benefit these investors by offering them equity exposure, which would boost their returns over the long term.

The middle path: Next, you have investors who are financially savvy and who understand the logic behind promptly exiting a ULIP or a traditional product. Despite this, they might shy away from the option of writing off their premiums in the ULIP entirely. Very often the premiums they have paid are as high as Rs1 lakh or more per year, so bearing the loss upfront becomes difficult.

For such investors, the middle path of making the policy 'paid up' is often the best option. Enquire from the insurance company the minimum period for which premiums must be paid. Pay till then and then stop. Thereafter, the policy will continue to exist. The insurance company will deduct its annual charges from the corpus that has accumulated within the policy and keep it alive. The paid-up policy would offer a lower sum assured, but the investor would at least be saved from throwing good money after bad. The advantage of this course of action is that the investor feels he has not lost his money entirely, though if one were to do the math, the first rather than this third option would be optimal.

As you can see, once you have entered these high-cost insurance-cum-investment policies, there can be no painless exit. Taking your losses upfront, especially if you have not been in these policies for long, is the best course of action if you are keen to get your financial portfolio back on track. 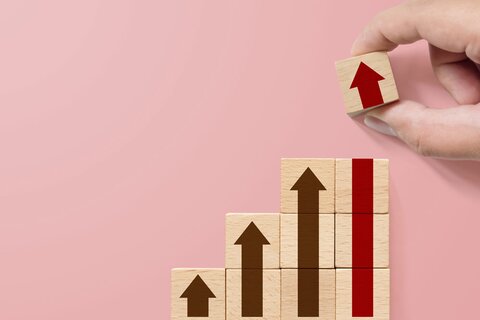 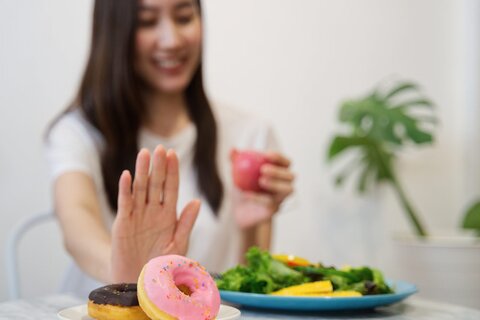 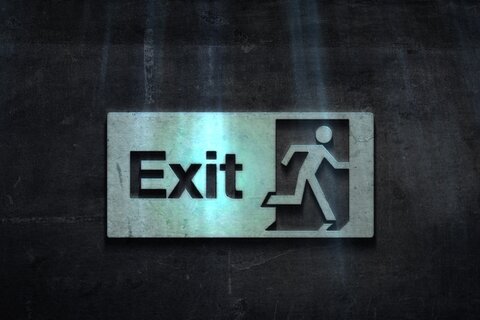 Should I exit Kotak Standard Multicap and SBI Small Cap?

One should exit a fund for two-three specific reasons, otherwise they should continue to stay invested, suggests Ashutosh Gupta