A lot of people still prefer to invest in real estate rather than in other financial assets, and people who can afford it end up with multiple properties. Some may have a house in their city of work and one in their hometown, while others may invest in a weekend or holiday home in addition to the house they stay in. Then there are those who buy multiple properties for rental income and as an investment.

If you are considering buying multiple properties, it is good to know the tax implications of such a move.

According to income-tax rules, a self-occupied house is one that is occupied by the taxpayer throughout the year by her and her family. In the case of a self-occupied house, income chargeable to tax under the head "income from house property" may be either nil or negative. It is negative in case the taxpayer has taken a home loan for the property, where Section 24(b) of the Income Tax Act, 1961 allows for a deduction of up to Rs 2 lakh in respect to interest on a housing loan.

Earlier, only one property could be regarded as a self-occupied property. However, the Union Budget 2019 has extended the benefit to up to two houses.

Owning a house, but not living in it

In case a taxpayer owns up to two properties but does not stay in it owing to her employment, business or profession in another city or location, where she stays in a rented accommodation, the property she owns will still be considered self-occupied if she does not let it out any time during the year or derive any other financial benefit from it.

Deemed to be let out

If a person owns and occupies more than two properties, then any two of her choice may be considered self-occupied, while the remaining will be treated as "deemed to be let out". This means that even if the other properties remain vacant for the entire year and do not provide any financial gains to the taxpayer, their potential to earn such gains will be considered and tax will be levied on their annual value.

Once the annual value is calculated, you may be allowed to claim few deductions such as on taxes paid to the municipal department, standard deduction and interest paid on a home loan that was taken for the purpose of purchase, construction, repair, renewal or reconstruction of the property.

If you own multiple properties and find it difficult to calculate the annual value or tax liability, it is advisable to contact a tax expert or chartered accountant.

Income tax jargon can be confusing for beginners. So, we have explained the meanings of some frequently used terms

SIPs for Buying a House 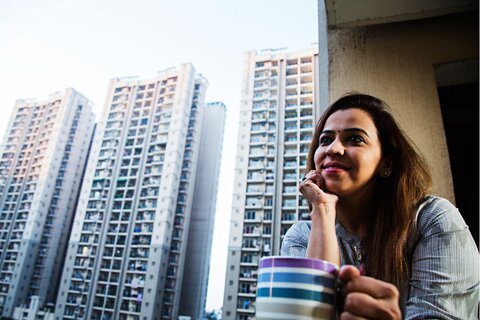 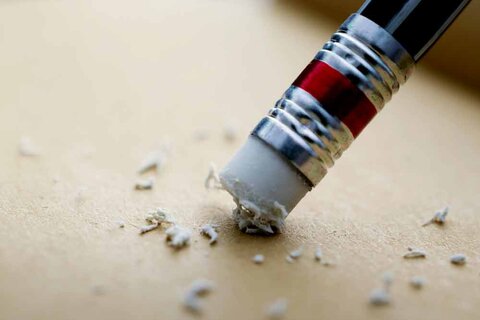 7 mistakes of your financial life

Here are a few common financial mistakes that you should avoid