It all started with a simple clip file – a clip file containing a pioneering set of reports on companies, researched and written by a fresh college graduate, Dhirendra Kumar in 1992, at the dawn of India’s economic reforms when PSU disinvestments were first proposed. This was published by ‘The Economic Times’ as a series, and from there, Value Research had its humble beginnings.

The Most Accurate & Reliable Source of Mutual Fund Information in India

Over the next decade, Value Research’s credibility as a trusted source for mutual fund information and insights grew significantly

In the years before the internet became widely available in India, newspapers were the only source of regular investment data for people but there was nothing on mutual funds. Value Research tied up with ‘The Economic Times’ in 1993 to launch India’s first mutual fund scorecard. This printed database continued to be published weekly in ‘The Economic Times’ for a decade and was, in a way, the earliest ancestor of this website.

In 1993, Value Research created and published India’s first fund ratings in ‘Business Today’ magazine. This was the launch of the rating system that, 28 years later, is still India’s most trusted.

Over the next few years, its reach in the media expanded vastly with ‘The Times of India’, ‘The Economic Times’, ‘Business Standard’, ‘Deccan Chronicle’, ‘Telegraph’, ‘Amar Ujala Karobar’, ‘Financial Express’, ‘Eenadu’, and ‘Amar Ujala’ starting to carry mutual fund data and analyses from Value Research. Even Bloomberg, the de facto global authority on financial data, began to use Value Research data as part of its service.

When the first dot-com boom took off in India, every nascent financial portal in India came to Value Research for mutual fund data and analysis, thus cementing its reputation as India’s most accurate and reliable source of mutual fund data.

Over two decades of expansion and launching our own branded products 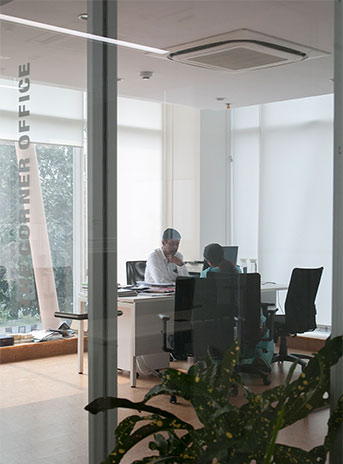 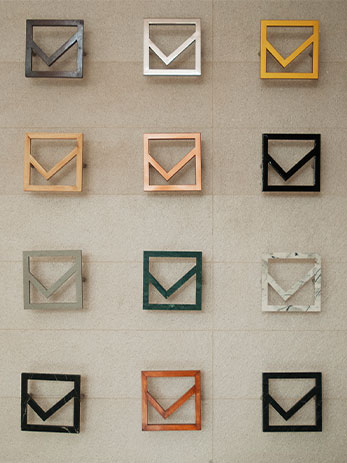 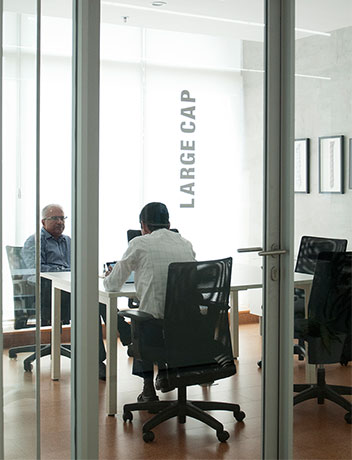 Year 2019 witnessed the launch of our online data and analysis toolset, Value Research Analytics Pro . It is our authoritative mutual funds database for financial advisors and researchers.

Launched in the year 2020, Value Research Premium is our premium service that packs a warehouse of features – from the portfolio planner to the goal-oriented fund categories and so on. It is your one-stop destination to build a strong and winning investment portfolio.

We also have a range of investment-related books and manuals to help you stay ahead in your investment game.

The present and future of Value Research

We’re proud to say that we’ve built a close-knit, lean, multi-disciplinary team that consists of analysts, writers, technologists and support staff. We’re headquartered in our own building in Noida, India, and also have marketing and analytical presence in Mumbai, Chennai and Kolkata.

Privately held by Founder-CEO Dhirendra Kumar and his family, the company has always been profitable and is entirely self-funded.

With a stellar team and a thriving business in our pocket, we will continue to strive to deliver stellar products which positively impact millions of investors and empower them to invest wisely and achieve their financial goals.