Buying health insurance online? Here is how you can get a sense of how good is the insurer in processing claims. 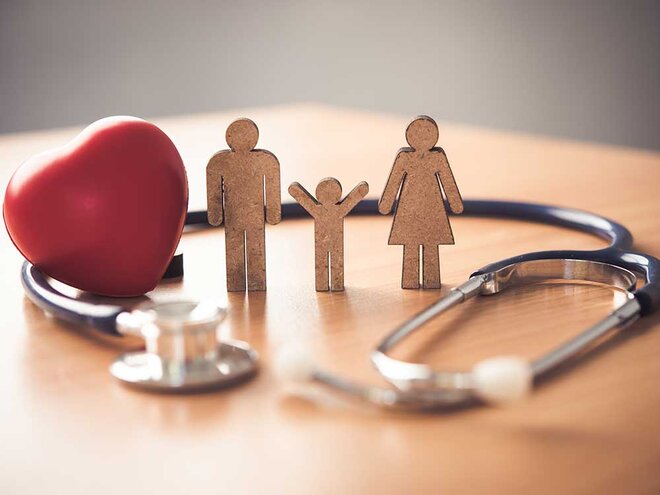 In the previous part of the story, we discussed the crucial points in the fine print. Now, let's continue further.

Getting the claim repudiated when required is probably the biggest nightmare of any health insurance buyer. And likewise, it can be quite daunting if the policyholder fails to hear back on the status of his claim by the insurer within a reasonable time. One must get a sense of how the selected insurer fares on both these parameters before buying the cover. Unfortunately, these numbers are not readily available and one needs to check the public disclosures, which are usually available on insurers' websites. Among the public disclosures, look for 'Form - NL 37 - Claims Data,' which is usually available under the heading 'Annexure IV' or 'Non-financial' reports. Here, you would find the data of the claims reported during the year, outstanding at the beginning of the period, being repudiated during the period and a bifurcation of outstanding claims based on how long they have been pending.

They can be then used to calculate the repudiation ratio and the portion of outstanding claims that are older than three months. While the repudiation ratio would indicate the portion of claims that are repudiated out of the total claims processed by the insurer, the second ratio would tell how speedily the claims are processed by the insurer. For both the ratios, the lower is the better.

The charts 'Claim-repudiation ratio' and 'Portion of outstanding claims...' show above-mentioned numbers for some of the most popular insurers for the first half of FY22.

Collect documents, be truthful and get going
Once you have zeroed in on a health plan after considering all the abovementioned factors, collect a soft copy of your recent medical reports and prescription (if any), along with your Aadhaar. While buying the policy, you would be asked several questions related to your medical history, current condition and lifestyle habits. At this stage, there may be a strong temptation to hide or manipulate the facts in order to get a better deal. But doing so may lead to a claim rejection later, defeating the whole purpose of buying a health cover. So, it is better to pay a higher premium instead of running the risk of not getting the financial support when you may need it the most.

Medical tests
Before accepting your proposal and issuing a health cover, the insurance company may or may not ask you to get some medical tests done, depending on the age, medical condition and lifestyle habits. A good insurance company usually has tie-ups with several pathology labs and bears the costs of the tests. So, don't worry about them. Most likely, its executive will visit your place at an agreed time. And even if you need to visit the lab for some tests, like for an x-ray or a treadmill test, you are likely to find one of their centres in the vicinity of your house or office.

You can even request a copy of the reports from the insurer for your record. However, it is possible only after the insurance policy is issued or in rare cases, after the rejection of the proposal. In such a case, the premium that has already been paid is refunded to the buyer.

This is the third and the last part of the story. You can also read the previous parts:

All about tax deductions

Financial empowerment is important for everyone. Here is a road map for women to begin their financial journey

Planning to buy health insurance online? Don't miss out on these crucial points in the fine print

Want to buy health insurance but not sure how to do it? Here's some help.