With an impending market correction, should I book profits from equity funds and invest in gold? | Value Research https://www.valueresearchonline.com/stories/49285/with-an-impending-market-correction-should-i-book-profits-from-equity-funds-and-invest-in-gold/ Dhirendra Kumar shares his views on investments in gold funds

With an impending market correction, should I book profits from equity funds and invest in gold? Dhirendra Kumar shares his views on investments in gold funds

The market is currently very volatile and is expected to stay this way for a while. I invested in certain mutual funds in last July-August and they have delivered over 20 per cent returns. Do you think that I should redeem those funds and invest the same in gold funds?
- S.P Jain

I generally don't advise investors to do so. Many people are expecting that the market would fall as the second wave of COVID-19 has hit us, which will also have an impact on the economy. However, this is what we have been expecting for the past six-eight months now. Despite all these, the market has been on the rise. In fact, even I am scared of the market, as the market does not move as expected. For instance, even when the situation is not good, the market has been rising. So, you can do this only if you don't blame me for this after a long time. Otherwise, my advice to you is that decide on an asset-allocation plan, the portion of your portfolio that you would want to allocate to fixed income and as and when it crosses the desired level, rebalance your portfolio. Guessing the nature of the market is very difficult and you would be aware of what happened in March last year. People who redeemed money after that were actually at a loss and as the markets subsequently recovered, entering the markets again became very difficult. Hence, make an asset-allocation plan and according to that invest or redeem money.

People believe that they would not suffer any losses by investing money in gold. However, it is not completely true. If you see that in this year till date, gold has delivered -5 per cent returns. Also, over the past one year, gold has delivered -2 per cent returns. Over the past ten years, gold has delivered 6.85 per cent returns per annum, which is not a great return and during this ten-year tenure, the prices of gold must have risen and fallen several times. I believe that investing in gold is good for only one reason - when both the equity and the fixed-income markets are not doing well, gold appears to be a robust investment. Thus, gold acts as an insurance to your overall market-related investment and hence, should be allocated accordingly. Don't invest in gold in the hope of good returns as I believe over the long term, gold does not deliver returns but rather acts as an insurance to your investment. 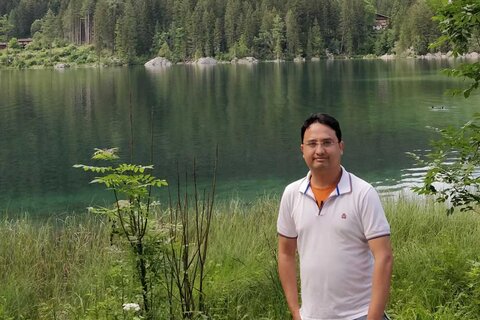 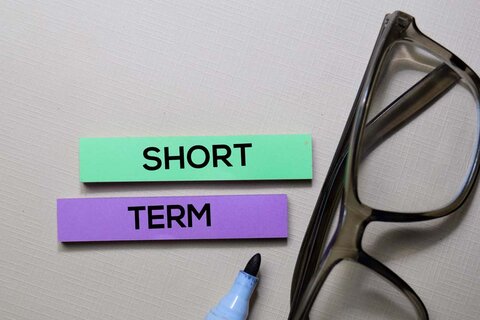 The debt-fund crisis has changed the investing landscape. In this series of articles, we tell you what to do now. 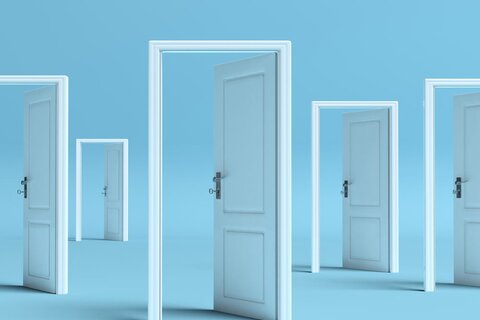 Out of FOFs and actively managed international funds, which one should investors go for?

Choose a fund which has all the things that you look for in an equity fund, says Dhirendra Kumar