With markets at all-time high, what should long-term investors do? | Value Research https://www.valueresearchonline.com/stories/48948/with-markets-at-all-time-high-what-should-long-term-investors-do/ Follow an asset allocation strategy as per your goals and follow periodic rebalancing, irrespective of where the markets are, suggests Dhirendra Kumar With the market at all-time high, should long term investors stay invested or should they redeem some amount and sit on cash in expectation of a market correction? Are NRI investors subject to 20 per cent tax deduction at source, as normally LTCG is 10 per cent for others?
- Gaurav

I don't know the details of the tax implications for NRI investors, so I wouldn't be able to comment on that. To answer your first question, you are right that the market is at its all-time high or near it. Over the last two-three months, we have been saying that the markets are climbing higher and speculating whether it would witness a correction or not. It is difficult to predict anything. It is a strange situation that markets seem to be at highs at high valuations and if the corporate earnings do not see an increase soon, it would really prove to be quite high.

If in the next two-three quarters and in the next few years, the earnings of our Indian companies see an increase and restore as per expectations and are able to sustain it considering the economic revival that we might be witnessing, then the markets may start appearing to be at reasonable valuations.

Apart from this, the huge liquidity that has been witnessed is due to the inflows from foreign investors which has been more than what the domestic investors are taking out of the market. Hence, there has been no fall in the market. So it is very difficult to predict the direction of the markets for anyone.

In the next two-three years, if you would be needing money to meet your goal for which you would have redeemed your investments in the next year or so, start doing that now itself. But do not take all the money out at once. Rather do it systematically over a period of time. But if you need the money for a longer term goal, then follow an asset-allocation strategy wherein you may need to take out some money from equity, in case if it has risen substantially, and re-invest in fixed income assets and follow this rebalancing periodically when your desired asset-allocation goes out of whack.

But taking out all of your money from markets and waiting for it to correct might prove to be fatal. 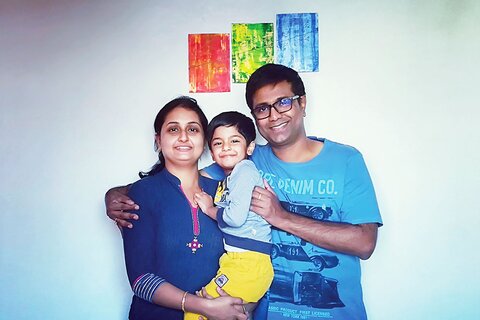