Why do NAVs of funds not recover at the same pace as indices? | Value Research https://www.valueresearchonline.com/stories/48635/why-do-navs-of-funds-not-recover-at-the-same-pace-as-indices/ Dhirendra Kumar shares his view on why investors should evaluate a fund based on a longer time frame As indices plunge, NAV goes down. As indices go up, NAV does not follow in tandem. Why is this?
- Saugata Sen

This is because actively managed funds are not indices and they could either be more diverse or more concentrated and they will have different constituents. But don't look at it in a narrow time frame. There is a possibility that if the fund goes down, it may not make a comeback in line with the index for a sustained period of time. I think that this sustained period of time is a full-market cycle, wherein the market goes down as well as goes up.

So, don't look at it on a day-to-day or a week-to-week basis. Rather, look at it at a longer time frame, which could typically be about two-three years and during the period, you may see one-and-a-half market cycles, considering the kind of market movement that we have been witnessing. If a fund is unable to make a comeback and it actually crumbles as compared to the indices, it is not doing its job well and that is a good red flag for you to bail out from that fund. Should a retiree invest in gilt funds? 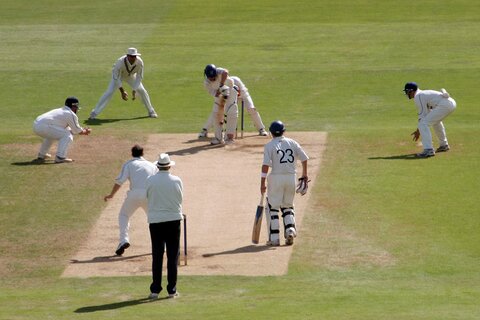 What do the Value Research fund ratings have to do with cricket's Decision Review System? 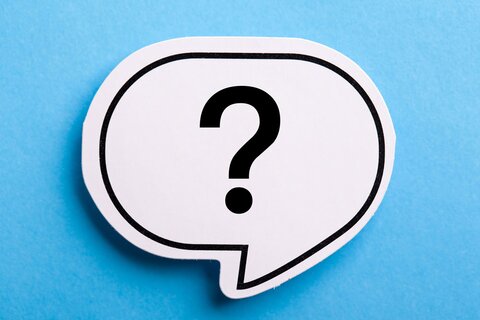 Are there any repercussions for investors when AMCs get listed? 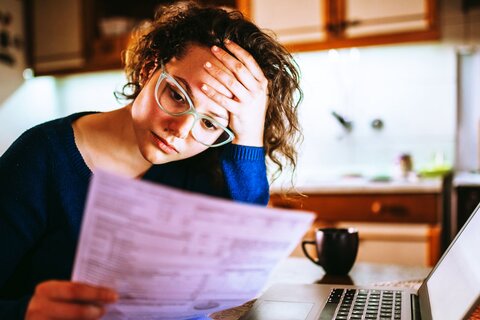 When to sell a poorly performing fund

There are different types of poor performance, and not all justify the selling of a mutual fund