Should I exit Motilal Oswal Multicap 35 Fund? | Value Research https://www.valueresearchonline.com/stories/48534/should-i-exit-motilal-oswal-multicap-35-fund/ Although its recent performance hasn't been great, its focus and quality are still very much in place, opines Dhirendra Kumar Although its recent performance hasn't been great, its focus and quality are still very much in place, opines Dhirendra Kumar

I have been investing Rs.7000 through an SIP in Motilal Oswal Multicap 35 Fund for the past two years. With so many people (Asset Manager and CEO) quitting from Motilal Oswal Asset Management in the past year and the performance not being up to the mark, is it the time to switch to some other fund?
- Anup GS

Yes, this has been a relatively disappointing fund. It started with a bang and it did set up an entire notion that 'focus' could actually bring about some advantage. Some changes are in the team - the fund manager has changed and now the CEO has also gone. The CEO leaving is definitely a leadership change. It may have some implications. But I don't think the CEO was directly involved in managing the fund. He was more of an interface with the investing community, such as their customers and their investors.

But I would say that this is a kind of fund that will do exceedingly well. I still like the fund. This fund will do very well in a good market and this fund has had its share of small mistakes because of which it has been barely able to match the benchmark or relative performance of other funds in the category. It has not been very impressive over the last two-three years. The initial phase was outstanding which attracted a lot of investors.

I would say that if you are looking at some good times in the equity market, this is the kind of fund which will do exceedingly well. Its focus and quality are still very much in place. But yes you have other alternatives to look for. 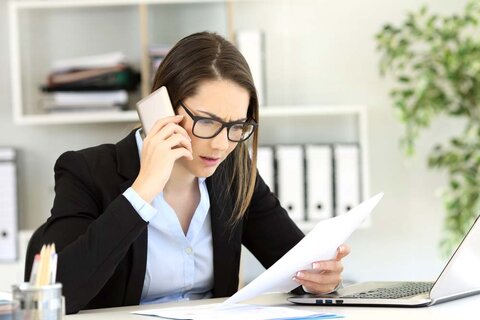