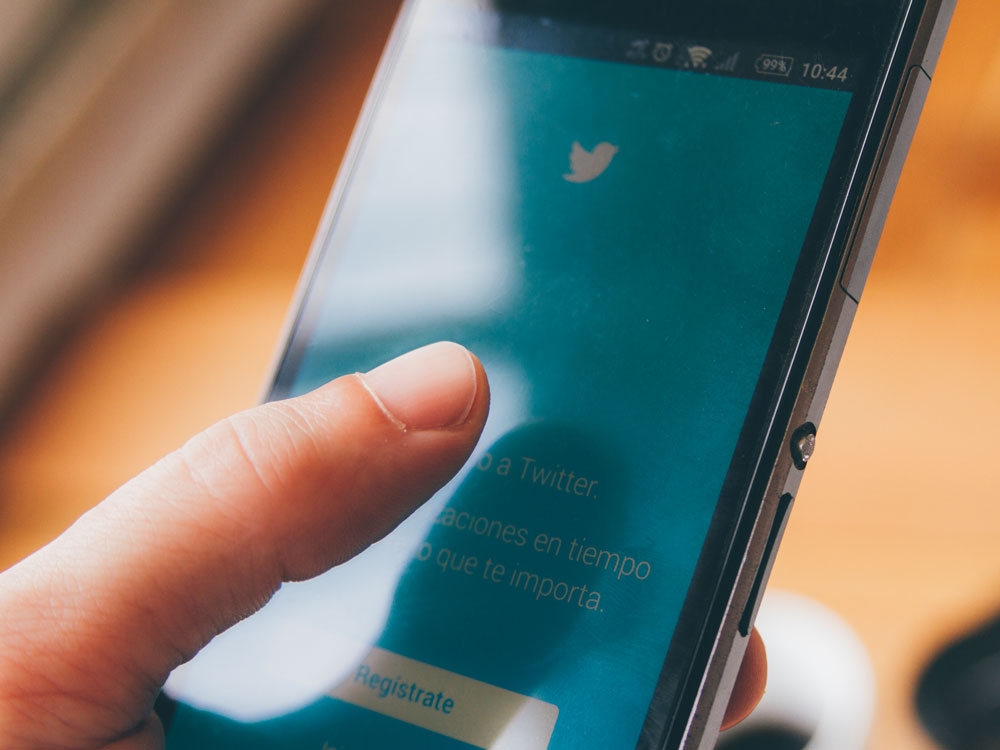 Through his Twitter handle, Amit Gadre aims to mentor people on their financial independence journey 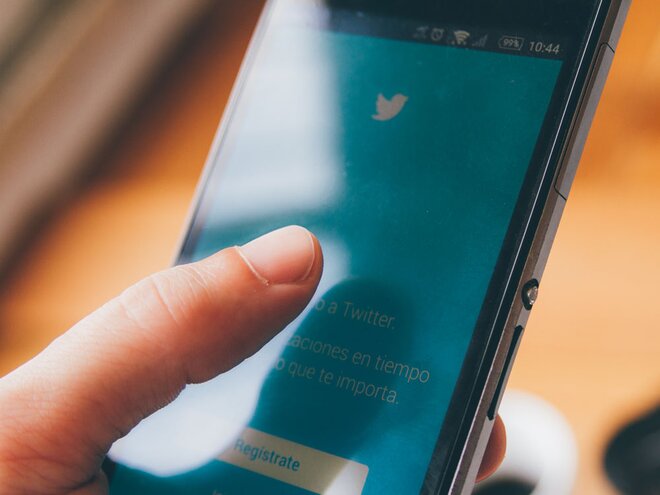 Amit Gadre is a SEBI-registered advisor active on Twitter with the goal to mentor people on their financial independence journey. His tweets and retweets are mainly about the importance of investing for the long term, being patient and not underestimating the impact that small actions now can have in the future. No stock tips for traders here. Just good, solid, sound advice to keep you grounded as an investor.

While having enough to worry about short term hurdles, issues, problems ; don't lose focus from what is possibly going to happen in coming decades.

Same is true about companies. Leaders operating in industry where addressable market size itself is growing steadily, will grow significantly over time.... pic.twitter.com/FhGawBhb3T

Don't give over importance to budgets.

When you will look back you won't even remember what happened in most of the budgets.

Major debts arise from deep and false desire to "show" the world about being rich when you aren't.

You buy things which you can't afford.

Do yourself a favour.

Kill that false desire. You will save yourself from lots of toxic implications of debt in future for lifetime.

~ from Book "The most important thing" by Howard Marks.