Should I invest my retirement corpus in Gilt funds? | Value Research https://www.valueresearchonline.com/stories/47321/should-i-invest-my-retirement-corpus-in-gilt-funds/ Dhirendra Kumar advises not to chase recent performances when it comes to investing in fixed-income funds

Should I invest my retirement corpus in Gilt funds? 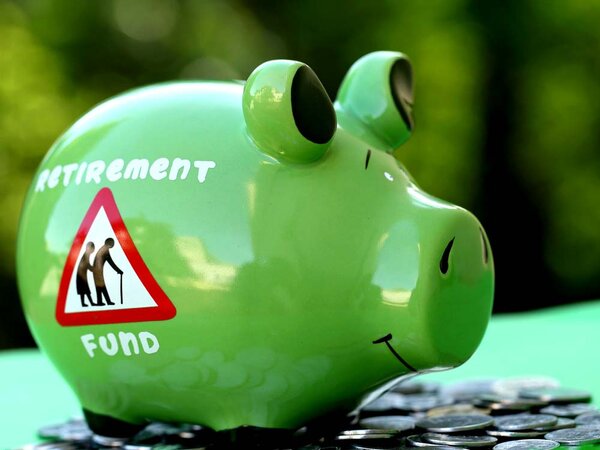 I have noticed that gilt funds are giving much better returns than most other debt fund categories. So, is it advisable to invest my retirement corpus in them for the next three years? Can I expect a return of over 10 per cent?
- P Sanjeev

No, I would like to warn Sanjeev that don't get carried away or attracted to the recent performance. Undoubtedly, gilt funds have been showing a 15 per cent return over the past one year and therefore, it is very tempting especially, when equity is struggling. But the real point to consider is that the same gilt funds gave only six per cent last year and two per cent in 2017.

When interest rates go up, then these funds actually fall in value and when interest rates go down, the older bonds which the funds were holding appreciate. And that is why we are witnessing this as there has been a decline in interest rates in recent months. And there could be a few more rate cuts. So, these funds can continue to deliver superior returns for some more time. But for some investors like you who is about to retire and looking for a predictable return, my opinion is to play safe.

If interest rates stabilise, then these funds will actually not deliver the kind of return that you are witnessing now. A return of 15 per cent is a very extraordinary thing, which has happened mainly because of three successive rate cuts. In a stabilised interest rate scenario, these returns will stabilise at eight to nine per cent. Otherwise, if interest rates go up, then we will see a much higher drop in returns. And in the coming time, interest rates will go up as these rates can't go down to zero and we have come down reasonably. So, from that standpoint, it would be better for you to play safe with the kind of money you are referring to. For fixed income, consider options like short-duration or ultra-short-duration funds only. Don't take a rate view and try to benefit from it. Don't chase recent past performance when it comes to investing in fixed-income funds. 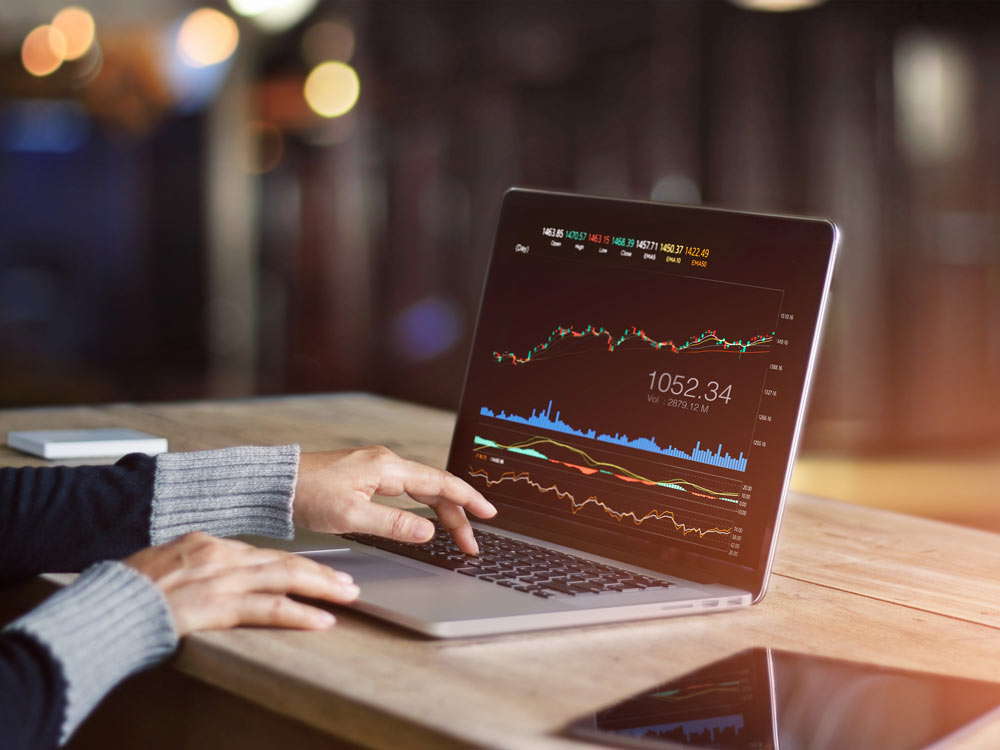 Where should I invest for a time horizon of one to two years? 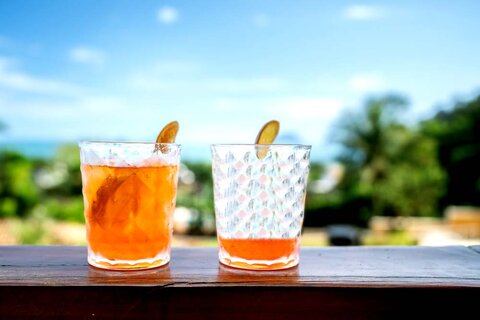 Too much fixed income, too little equity

Sanjay is heavily invested in fixed income. He must move to equity to accumulate a sufficient corpus for his retirement When will we see a full market recovery?