Can you measure risk? | Value Research https://www.valueresearchonline.com/stories/47204/can-you-measure-risk/ When reality does not fit an estimate, you dont need to guess which one has a problem

Can you measure risk? When reality does not fit an estimate, you don't need to guess which one has a problem Last week, I wrote about risk and probability and how risk measures from 'thin-tailed' events and 'fat-tailed' events cannot be compared. As it happened, over the next few days, there were a series of articles and analyses in the global financial press that showed how little this point is understood. Bloomberg, a financial news service, carried an article headlined 'Argentina's Massive Sell-Off Had a 0.006% Chance of Happening'. It then went on to say that "there was a 99.994% probability that an event like Monday's sell-off in Argentina wouldn't happen." This referred to a 40 per cent drop in Argentina's markets the preceding day. I must warn you that I know nothing about Argentina outside names like Maradona and Messi, but you don't need any such knowledge to appreciate the point I'm going to make. This article had such a catchy headline that it raced around the world on social media in minutes, drawing thousands of comments about how uncertain financial markets were.

However, as should be the case on a matter involving risk and probability, the best comments simply quoted Taleb. Or rather, they quoted Taleb quoting an Austrian philosopher Ludwig Wittgenstein on what's called Wittgenstein's ruler. Here's what he says: "Unless you have confidence in the ruler's reliability, if you use a ruler to measure a table you may also be using the table to measure the ruler. The less you trust the ruler's reliability, the more information you are getting about the ruler and the less about the table."

What does this mean in the context of the financial markets? In this particular article, the actual event, Argentina's crash, is the table and the calculated 0.006% probability of it happening is the ruler. Looking at it another way, the crash is the reality while that percentage is someone's conjecture about what reality was like. The way the financial media and analysts talk about such events, they make it sound like the opposite. They talk as if the risk calculations are the reality and there is something implausible about real life events because they do not fit the prior calculations. In fact, this inversion of reality strongly resembles the opinion polls and exit polls that we had to endure before the elections in May.

The only conclusion to be drawn from such failed calculations is that they are useless guides to what could happen and therefore should be ignored by any sensible investor. The natural question then is that if they are so useless then why do people use them. The answer is that they serve as an excuse for failure. At this point of time, there must be many investment advisors around the world who need to explain to their clients why they were wrong. By hiding behind this 0.006% fig leaf, they can pretend that the advice was good, but the markets did not behave in a reasonable way, the way they should have.

Of course, this has nothing to do specifically with Argentina. We have all had plenty of experience of this phenomena in our own interactions with sellers of risky financial products who need to periodically provide explanations of why the real world did not behave the way it is supposed to.

Market-based investments are always risky, as the ads and the fine print on document contracts always tells us. The key thing to understand is that the risk is rarely quantifiable. I know there's an entire industry that pretends that risks are quantifiable, but the real product of that industry is actually to manufacture scapegoats. As an investor, we need to know that those who are selling always, without fail, understate risk and it's up to us to tease out the truth. Evaluating a company's financial health from the Cash Flow Statement 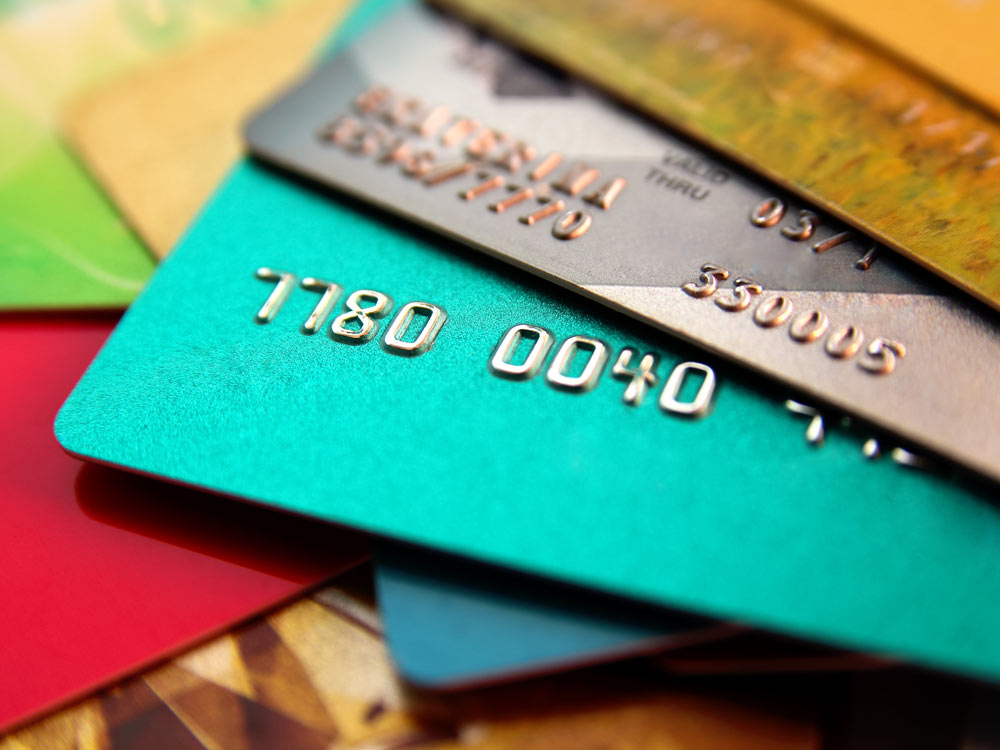 SBI Cards, the second-largest credit card issuer in India, has come up with its IPO. Should investors opt for it? Here is our analysis 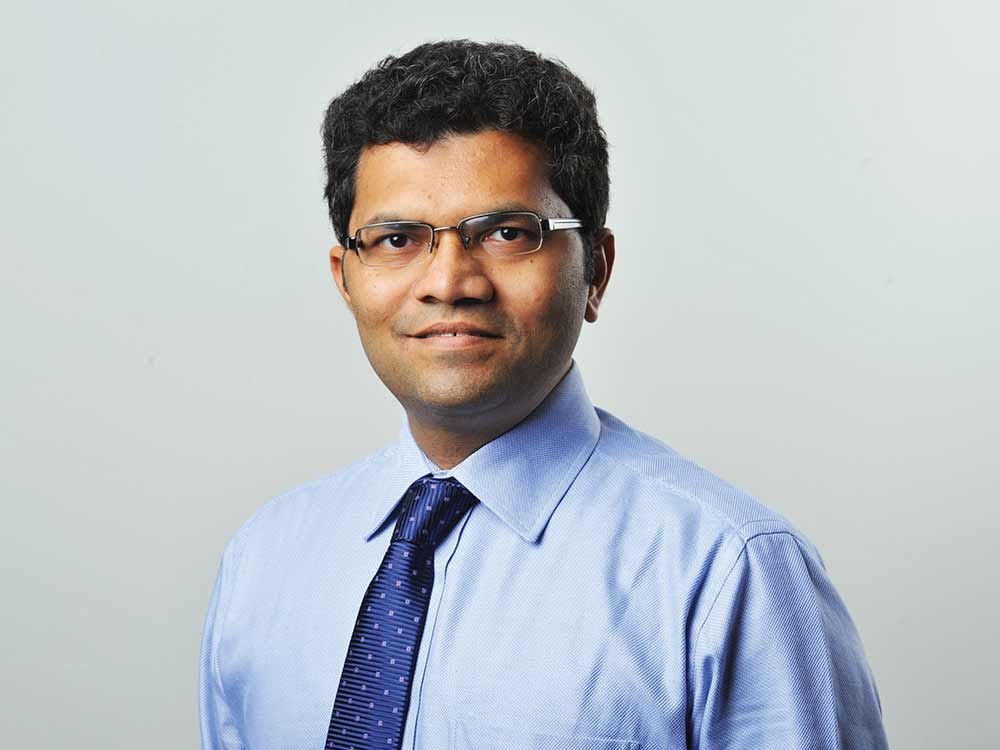