What does the new exit load regulation mean in the case of liquid funds? | Value Research https://www.valueresearchonline.com/stories/47084/what-does-the-new-exit-load-regulation-mean-in-the-case-of-liquid-funds/ Dhirendra Kumar talks about the graded exit load to be levied on liquid funds

What does the new exit load regulation mean in the case of liquid funds? 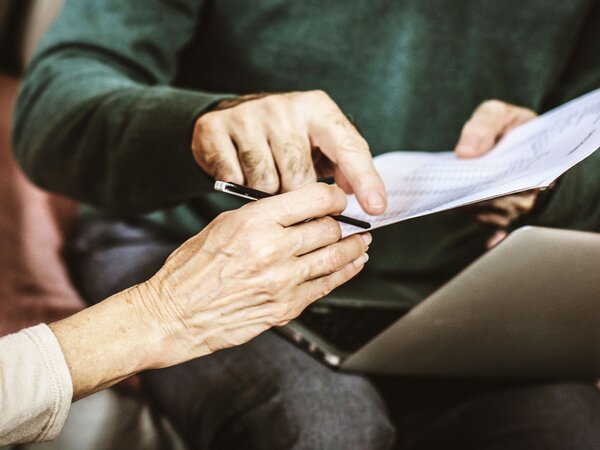 I came across the news related to a graded exit load to be levied on the investors exiting liquid funds within seven days of investment. When will this new rule come into effect and what percentage will be charged as an exit load?
- Sidharth

I don't know the date from when it will come into effect. In the SEBI circular, no date has been mentioned as of now. However, it may be announced soon. The exit load to be charged on liquid funds will be at the discretion of the fund company. Having said that, unlike the load levied on equity funds, the load in liquid funds will be very nominal, as these funds do not generate great returns. Also, a return generated on an annual basis when split over 365 days makes the one-day return very nominal. It is very likely to be in the range of half of the return generated in seven days in a liquid fund.

I would also like to add that the exit load levied on a liquid fund or for that matter on any fund gets added to the fund itself. It's not pocketed by the fund company. The exit load regulation, in my opinion, is a very desirable action. Applicability of an exit load acts as a good deterrent for an investor to behave according to the time frame a fund is created for. 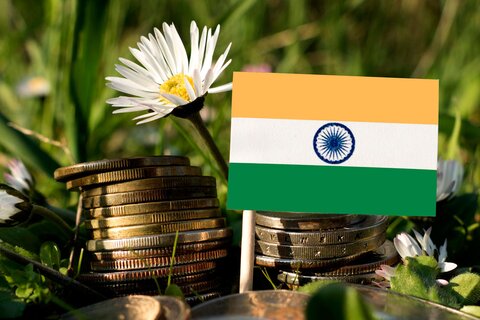 A different kind of a Bharat fund 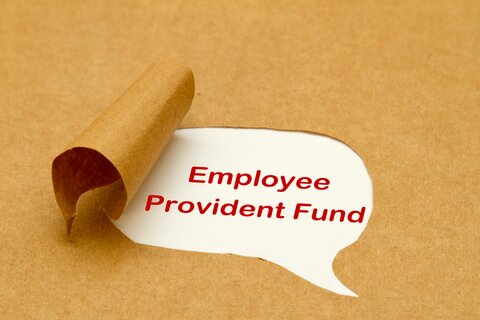 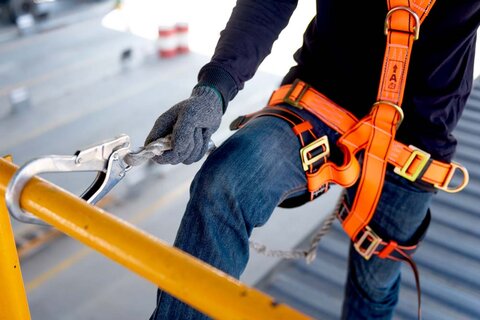 Are there any risk-free debt funds?

Dhirendra Kumar advises being conservative while selecting a debt fund 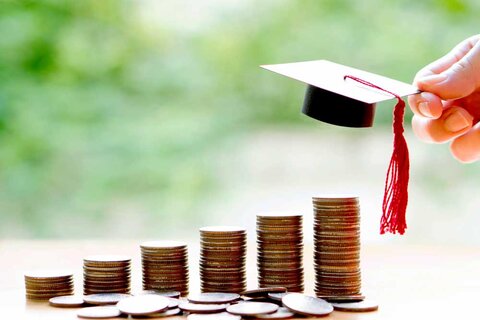 Is this the right time to invest in debt funds?