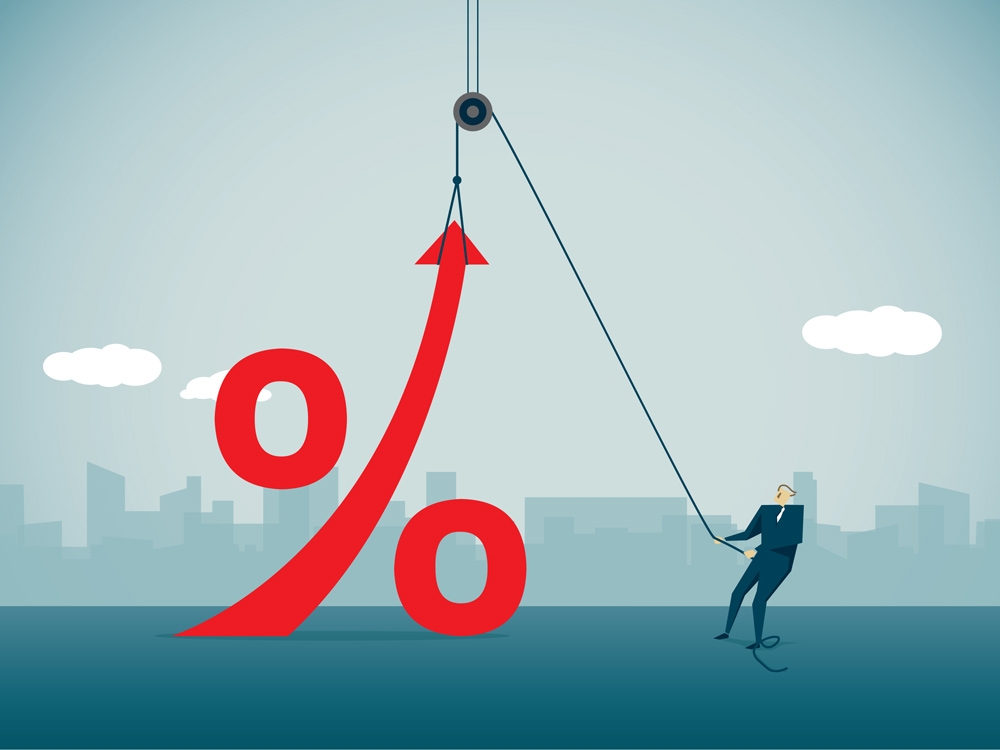 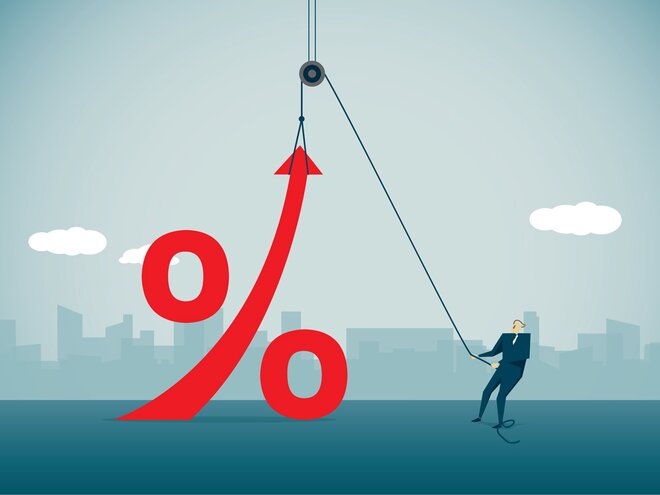 Warren Buffett advocated finding companies with high profit margins. Operating profit margin is an important metric to consider before investing in the shares of a business or the bonds issued by it. For a business to survive in the long run, it has to generate profits. A low profit margin means less profits, which may in turn mean less money for expansion, and lead to the increased use of debt. On the other hand, a high margin points to a company's ability to tap new opportunities.

The table lists some companies whose operating margins have been rising since 2014 and are currently above 20 per cent. In order to further refine the quality of selection, we have taken a 15 per cent threshold for ROE and ROCE.

The operating margin has two components: operating income and net sales. While calculating the operating margins, we left out 'other income' as it tends to vary since it also includes profits from the sale of fixed investments, which are miscellaneous in nature and hence not comparable.

But what allows a company to sequentially hike its operating margins? The answer lies in the competitive advantage or moat that it enjoys. Let's assess the four examples that you see in the table.

Navine Fluorine International: Navin Fluorine consisted of legacy businesses that sold refrigerants and organic fluorides. It then diversified into high-value products such as speciality chemicals and CRAMs (contract research and manufacturing services), which attract higher margins. Navin has also integrated backward in the supply chain to produce the key raw materials.

Sterlite technologies: Sterlite is a leading global player in optical telecommunication products and services. The company was able to double its operating margin by providing end-to-end fibre solutions. It has completely integrated backwards and acquired the capability to produce fibre from scratch, to lay the transmission network, and to provide software solutions.

Eicher Motors: Proud owner of the iconic Royal Enfield, Eicher's margins are way ahead of anyone else in the industry, which can be attributed to its monopoly in the premium motorcycle segment (above 250 cc). The company owns top brands such as Bullet, Classic and Thunderbird. Its newly launched 650 Twin has a waiting period of six months.

NOCIL: NOCIL is a leading manufacturer of rubber chemicals. The company rode the wave of increasing margins on account of the anti-dumping duty imposed on Chinese rubber chemicals in 2014. It would be interesting to see what impact the expiration of anti-dumping policy in July 2019 will have on the company's margins.

Margin is the name of the game