Three tax-saving funds for conservative investors | Value Research https://www.valueresearchonline.com/stories/46685/three-tax-saving-funds-for-conservative-investors/ Looking for an ELSS to save taxes but too concerned about sharp swings in equity markets? These three funds may fit the bill Looking for an ELSS to save taxes but too concerned about sharp swings in equity markets? These three funds may fit the bill 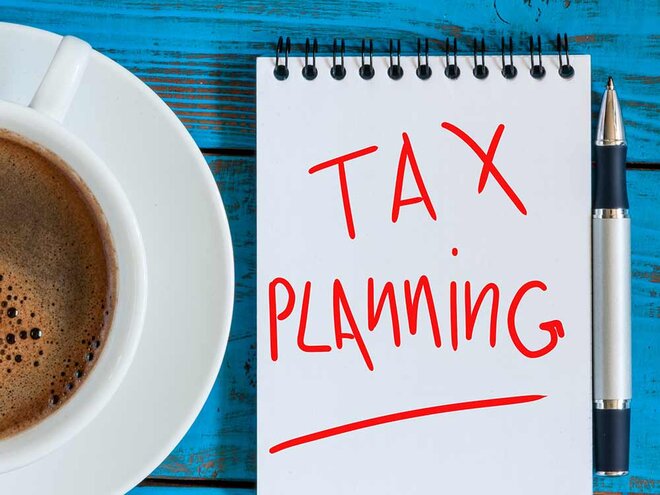 March is the month when tax-planning takes the centre stage. There are a number of investments that are clubbed under section 80C that help you save taxes. Among these, tax-saving mutual funds or ELSS (equity-linked savings schemes) offer the best route to save taxes and earn superior returns.

Though ELSS funds have the flexibility to invest in companies of different sizes, they are generally associated with more aggressive portfolios with higher allocation towards mid and small cap stocks. The lock-in makes investments in these funds relatively stickier, allowing fund managers some freedom to invest more in smaller companies with a longer term view in pursuit of higher returns.

But if the elevated volatility of mid and small caps worries you and you'd rather prefer a large-cap heavy ELSS fund, we bring you a list to consider.

We filtered for ELSS funds which have AUM of at least Rs 50 crore, have maintained at least two-third allocation to large caps in each of the last 12 months, and have been rated four or higher in at least nine of these months. Here are the three funds that appear on our radar.

Axis Long Term Equity Fund
The largest fund by AUM in the tax-saving category, it usually invests 65-75 per cent in large caps, 25-30 per cent in mid caps and the rest invested in small caps. The fund has managed to put up a strong show with great consistency. It has underperformed it's benchmark and category in only one of the nine years of its existence. Basis its five year performance, it is ranked third across the ELSS category.

Invesco India Tax Plan
A consistent outperformer in the ELSS space, this fund has recently joined the league of large-cap heavy funds. Basis its five year performance, the fund has comfortably beaten its benchmark and category. Its year-on-year returns show that it has proved its mettle to carry on in both bull and bear markets.

Motilal Oswal Long Term Equity
This relatively late entrant in the category of tax-saving funds has swiftly made a name for itself. It is yet to establish a long term track record across market cycles. But the fund, for the time of its existence, has managed to deliver impressive returns. It has raised its portfolio allocation to large cap from 65 to 75 per cent of assets, while mid-caps make up for the remaining portion.