The EMI that comes back | Value Research https://www.valueresearchonline.com/stories/46078/the-emi-that-comes-back/ The only cure for the EMI lifestyle is an EMI where the 'I' stands for investment, and not instalment

The EMI that comes back The only cure for the EMI lifestyle is an EMI where the 'I' stands for investment, and not instalment 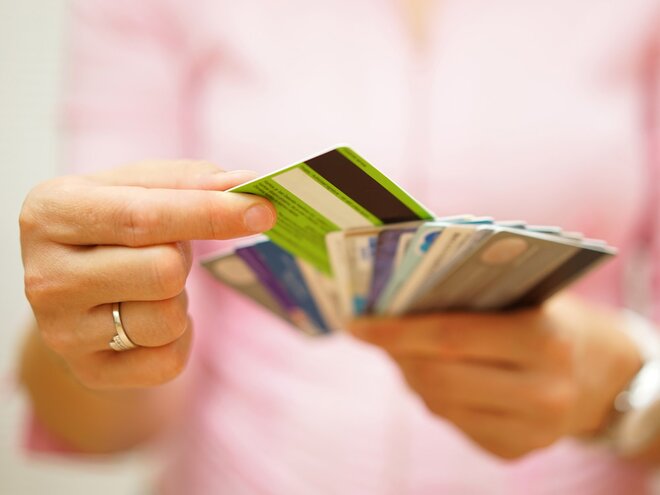 A huge proportion of salary-earners see their salaries getting credited and immediately decimated by EMI withdrawals automatically made by the lenders. The beginning of the festive shopping season leading up to Diwali is a good time to think of this problem simply because this is the time of the year when the lure of buying things is at its peak. Offline and online, the 'festive offers' have already started appearing.

It's now incredibly easy to make an EMI borrowing casually and impulsively. Once upon a time, there was a lot of paperwork to be done before you could buy something on instalments. Getting 36 or 48 cheque leaves from a bank alone used to be a struggle, not to mention filling them and signing them without any errors. Now, it literally takes minutes and that too with hardly anything more than standard ID proofs. In fact, even minutes is too long. For example, buyers can instantly convert credit card purchases to EMIs. Not just that, a large financial services company has an 'EMI card' which encapsulates a pre-approved EMI limit. Consumers can just swipe a purchase and have it added to an EMI. One can imagine the effect of having an EMI purchase process that's exactly the same as a card purchase, specially when this is available for online purchases.

The problem with all this obviously is that people overborrow and end up paying a huge amount of interest. Effective interest rates on consumer goods EMI loans tend to be very high, around 17-20% currently. Moreover, hiding this interest rate appears to be a standard part of salesperson training. If you ask about financing at a white goods store, you will be told the actual rupee amounts. The salesperson will say something like, "Rs 11,346 down and then Rs 3,876 per month for six months." Calculating the actual interest percentage from this data is beyond the arithmetic capabilities of almost everyone, even if you have access to a computer right there. All that a customer thinks about is whether the sums sound payable. If they do, even at a stretch, the deal is done and a huge interest burden is committed to.

There's no point complaining about the interest rates, as many people do, specially on social media. Small loans are an expensive and risky business for lenders, specially on consumer goods which have trivial recovery value. It's a competitive market and if lower rates were possible, someone would be offering them. Many lenders offer supposedly zero rates but in those cases, someone in the chain is paying the money and it all eventually goes in to your purchase price. Really, there is no escape from the EMI culture.

Except, by creating a 'Reverse EMI' fund yourself. Just try it once and you will be convinced. Choose a fund suitable for short-term investing. Start an SIP in such a fund, one that you would comfortably pay in an EMI. Whenever you feel like buying something, see if there's enough money in your 'Reverse EMI' fund. If there is, just withdraw it and buy what you want. Otherwise, wait. There's no need to treat this as savings. This is an expenditure fund. From an interest expense of 17-20%, you will end up having a return of 6-8%. That's a difference of 25%! That itself could pay for some things that you may otherwise may not be able to afford.

Specially, for young people, doing this on a small scale (maybe just to buy that high-end phone) can be a lesson in how time affects money. In fact, if you have a young one who is pestering you for some gadget, make a deal with the child and create a Reverse EMI fund. And then, use the differential between the EMI cost and your fund's value to buy a better gadget.

It's a great demo of the fact that postponing expenses creates money while preponing them destroys it. This is the central idea of all saving and investing, and one that can act as the basis of a lifetime of financial comfort.