A reminder on the frailties of real estate | Value Research https://www.valueresearchonline.com/stories/35206/a-reminder-on-the-frailties-of-real-estate/ Savers should periodically remind themselves of the realities of what is called real estate investment

A reminder on the frailties of real estate For most Indians, the biggest financial decision of their life tends to be that of buying a house. Nothing else has as much potential to affect your financial well being, for better or for worse.

This is a topic I end up writing about quite often, mostly because it needs constant reinforcement. Real estate used to be an investment choice (maybe still is--I don't really care) for those who have large inflows of illegitimate cash. Most people usually build or buy one house in a lifetime.

However, since about 2000 or so, there has been an increasingly widespread belief that real estate is an appropriate mainstream investment choice for everyone. Nothing could be further from the truth. During that time, interest rates started dropping, housing loans were given tax-breaks, and combined with incomes that had been rising for some time, it became possible for salaried families to buy a house. Unfortunately, this 'a house' became many houses. Taking loans to buy houses and selling them after a few years translated to substantial profits in the initial years.

Obviously, the real estate industry distorted this boom and turned it into a bubble which eventually burst. Lakhs of Indians today are stuck with paying EMIs for houses in projects that are not moving anywhere.

This is not an accident, but a deliberate distortion of what used to be the older model of real estate appreciation. There are perhaps five sources of gains in the price of property, and your final profit is a product of all these. First, the original change in usage from agricultural or barren land to residential or commercial. Second, the coming up of physical infrastructure which makes this land usable for the new purpose. Third, the improvement in livability or commercial viability as the area gets populated more and more. Fourth, the periodic booms and busts that afflict real estate. Fifth, the general inflation of the economy that becomes part of the visible change in the property's price.

When the previous generation bought property, they often did so at an early stage. As a result, all the gains from the second to the fifth point above accrued to them over a period of two to three decades. Now, we typically buy an apartment from a real estate developer. In this new model, all gains from stage one to three accrue completely to the developer and whoever came before the developer. Not just that--and this is the worst part--the developer also tries, and often succeeds, in capturing much of the value in the later stages in advances from the buyers. And this is the best case scenario--when the developer is being honest. In reality, many of them-specially those in North India--have simply diverted the customers' money and embezzled it.

How can you escape all this and still buy a house? It can be done, and here are the principles that need to be followed: One, buy just one house in which you will live, and which will save you rent. Do not even think of buying more, only for investment purposes unless you are in the real estate business (in which case, stop reading now because this column is meant for your victims and not for you).

Two, don't stretch yourself. No matter how much you'd love a fancy house and how great the hype is, the EMI should not be more than one third of your family income. And that's the UPPER limit. If you can get by with less, then please do so. The bottomline is that you should ignore the lure of real estate marketing and avoid buying the house of your dreams. If you are much richer at some later date, you can always trade up to a better house. This is actually true for everything from shoes to cellphones but spending too much on those things has a relatively limited financial impact.

Three, buy a house, not a promise. This should improve with the coming in of real estate regulation but no one can be sure about  its impact or effectiveness. However, the biggest source of sorrow for people has not been houses that cost too much but houses that have not been delivered.

Real estate investments must be evaluated in the normal terms of any investment--liquidity, safety, transparency, returns and similar parameters. Most people are led astray about this because there is a fundamental difference between your first house where you live in and property bought purely for investment. The first house is a need and when you take into account the fact you can stop paying rent and get a tax break on the EMIs, you know that it is a big financial advantage.

Real estate cheerleaders will always give you examples of how some house became 50 or 100 times its value in 40 to 50 years. However, that's not much. The BSE Sensex has become 300 times its value in 38 years. In any case, that was the past. As I've explained above, today, real estate developers have become adept at capturing all that value themselves. 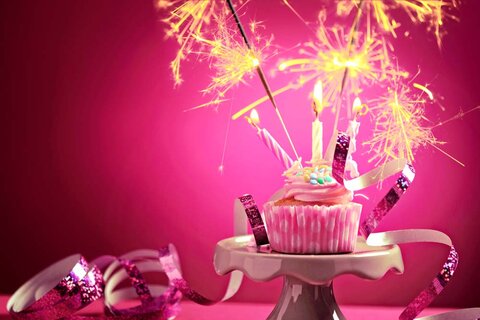 Don't succumb to the charm of New Fund Offers

NFOs may seem like a good investment option, but here is why you should go with an existing fund instead ULIPs are useless as insurance products 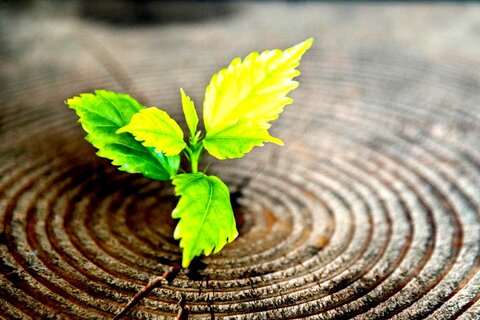 Why you should avoid NFOs

Instead of an NFO, choose to invest in equity funds that have a long history and proven track record. Here's why 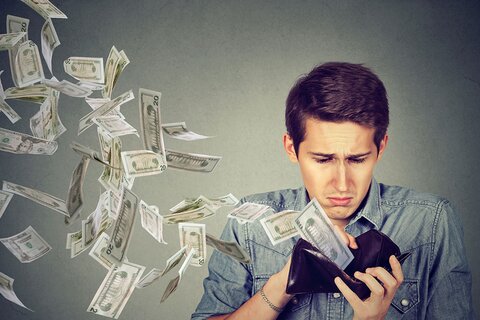 You need lots of insurance, and ULIPs can't provide that