Being rich, feeling poor | Value Research https://www.valueresearchonline.com/stories/35051/being-rich-feeling-poor/ People seem to make financial decisions based not on how rich they are, but on how rich they think they are Whether you are a spender or a saver, a saver or an investor, an investor or a gambler, may all depend on how rich or poor you feel. Note that I said 'feel' and not 'are'. What's even more interesting is that the impact may actually be the reverse of what seems likely, that is feeling poorer may lead to riskier behaviour. However, this is not about poverty or wealth on an absolute scale, but about how you see yourself as compared to others.

Recently, I read some research on the psychological aspects of poverty and inequality which seems to be in accordance with something I have observed over the years in the behaviour of savers and investors. A group of economists in the US set up an experiment in which they made a select set of government employees privy to their colleagues' salaries through an online facility. Later they conducted a survey of both groups - those who knew their co-workers' salaries and those who did not.

As it happened, before the study the researchers had two opposing theories of how people would react after finding out the financial situation of others. Some of them thought that when employees come to know that they are paid less than others, they would be unhappy. The other theory was that when employees come to know that others had higher salaries, they would see it as an opportunity for themselves to earn more someday and therefore be pleased at earning less than their peers. I know the second one seems to be a really stupid theory to a normal person, but what can you do? This is the kind of stuff that economists believe in, apparently.

The study obviously showed that people who discovered that they were paid less than others were unhappy about it. However, there was a surprise. It turned out that those who were paid more than their peers were not ecstatic but completely indifferent about it. This fact did not bother them - they were neither happy nor unhappy about it. The study concluded that knowing about salaries had a 'negative effect on workers paid below the median for their unit and occupation' but 'no effect on workers paid above median'.

This happens because people's behaviour is driven by who or how many are above them. No one feels prosperous because there are others who are poorer than them. So how is this important to saving and investing? Because people who feel they are not prosperous tend to make make bad decisions about investing. The original article talks about 'the poor' being prone to gambling and things like that. However, that's not the kind of thing I am talking about here. Relatively prosperous people with stable incomes often don't have any discretionary savings because they feel that only the rich can have the luxury of 'savings', and they are not rich enough to save. Often, I find that people have some vague notion that some sort of a bonanza will happen in the future, some windfall, which will make them prosperous and then they will start investing. These attitudes are not really about their incomes or earnings. Recently I interacted with a couple who had a combined earning of Rs 14 lakh annually, yet they felt that they were not prosperous enough to save like the 'rich'. Interestingly, I know someone who earns half the amount and is steadily putting away Rs 10,000 in a balanced fund each month.

I must point out that the first category of people define investing as an act that involves taking a risk in order to get good returns. They feel that since they are not prosperous, therefore they should invest safe by keeping their money in banks, PPF or similar instruments that are risk free. Most of the time they have no real chance of earning any meaningful returns. This is often seen as an 'investor education' issue but it really isn't. It's a cultural/psychological issue that can be solved only by self-awareness, asking the right questions, and being willing to learn new and unlearn dated ideas. 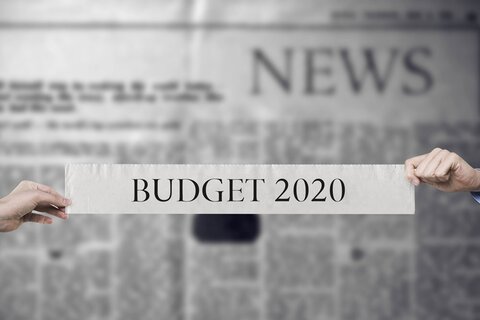 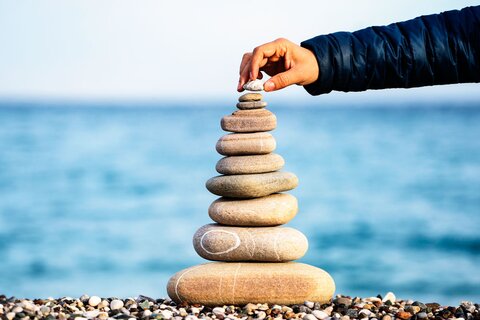 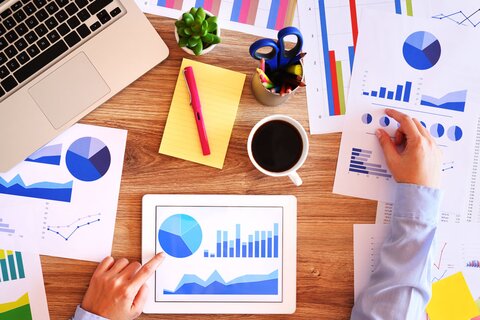