Health vs wealth | Value Research https://www.valueresearchonline.com/stories/34817/health-vs-wealth/ Investors who seek to make money from investing in healthcare need to give some serious thought to the ethically-challenged state of this industry 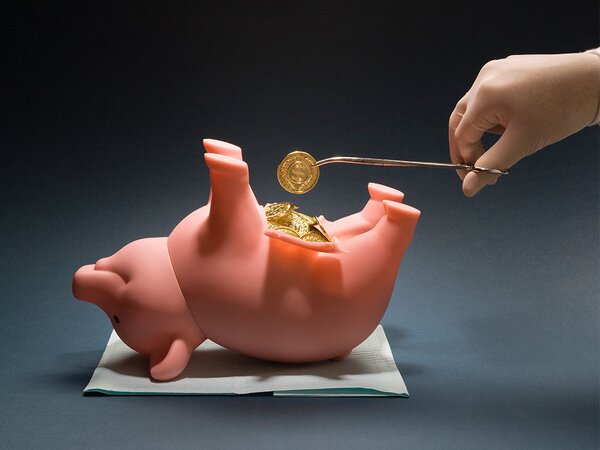 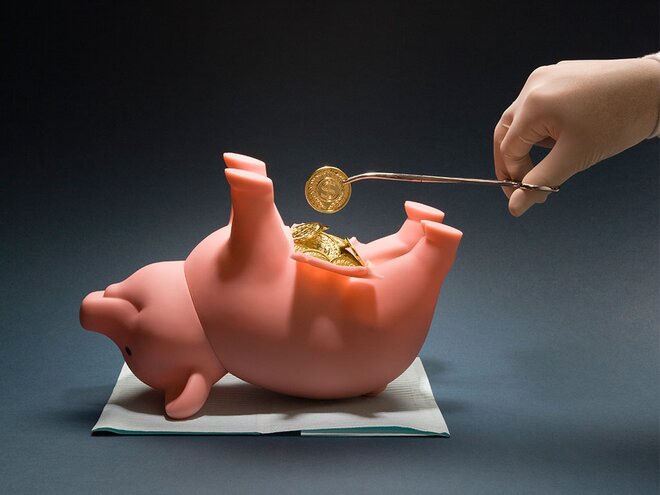 I don't know anyone, literally anyone, who is not of the firm belief that there is a huge moral and ethical crisis in the way private healthcare operates in India, specially private hospitals. Whether it's the headline-grabbing cases like the ghastly dengue 'treatment' provided to a child by Fortis Hospital, or the countless cases which never get as much publicity, everyone knows the truth, and knows that these are not isolated cases. Moreover, an increasing number of people now know all this either through their own experience or through friends and relatives than through the media. The knowledge is largely first hand.

Hospitals are in the business of extracting as much money as possible from their customers. That's roughly true of any business. The problem with hospitals is that--unlike other businesses--they get customers who suffer from a severe information disadvantage, who are often facing an emergency situation, and are generally not capable of going to an alternative, competitive provider.

In short, a hospital customer in India now has more in common with a kidnapping victim than the customer of a business. But you already knew that. And I'm supposed to be writing here about savings and investments and things like that. However, I find it impossible to avoid writing about this topic. The reason for this is that through my work, I come across references to hospital expenses in two places. The first is from people who send their details to Value Research Online, or know me personally, and are looking for financial advice. A good number of these have suffered huge shocks to their personal finances because of the way hospitals conduct themselves.

The other place I come across hospitals is as an investment. There are a number of listed private hospitals in India. A lot of people invest in them, either directly or through mutual funds which invest in them. If you are one of them, you should consider whether you are willing to make money through businesses that enhance, exploit and prey upon human sufferings. At Value Research Stock Advisor, we have made a decision to not recommend any hospital operator till the underlying issues are fixed.

Will they ever be fixed? Maybe not. Around the world, people's access to reasonably-priced and good quality healthcare is linked not to private, free market healthcare, but to to the viability of their countries' universal public health systems. There seem to be no exceptions to this, anywhere in the world. Unless a large mass of people are well-served with zero-priced (or close to zero-priced) government doctors and hospitals, there's nothing to keep the private healthcare and health-insurance industry honest.

The way things are, it's a given that patients are going to suffer. And the ultimate blame lies with with the state of public healthcare. Mostly, people will pay any amount of money to any alternative rather than choose all but a handful of elite government hospitals. If you want to see which way we are headed, look up healthcare quality statistics for richer countries. The less functional the publicly-funded universal healthcare, the more the dependence on private health insurance and private healthcare, the worse is healthcare delivery. For example, the United States has a free-market healthcare system and it also has the worst healthcare delivery statistics of any rich country, combined with by far the highest per-capita costs. It's tragic that in India, we are willy-nilly replicating that very system.

As for investors not investing in private hospitals, do I actually believe it will have any real impact? Very likely not. However, I think we should take it as a personal moral/ethical issue rather than a way of reforming this industry. The interesting thing is that there are investors in India who take pride in ethical investing and there are a couple of 'ethical' mutual funds also. These people won't invest in liquor companies and perhaps tobacco companies and other similar 'vice' businesses. That doesn't seem to make any sense. I mean United Breweries or ITC are not pretending that smoking or drinking do no harm. Ethically lacking business are the ones who are pretending to serve the very people they are harming. 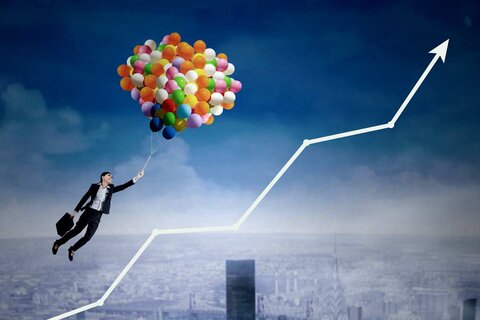