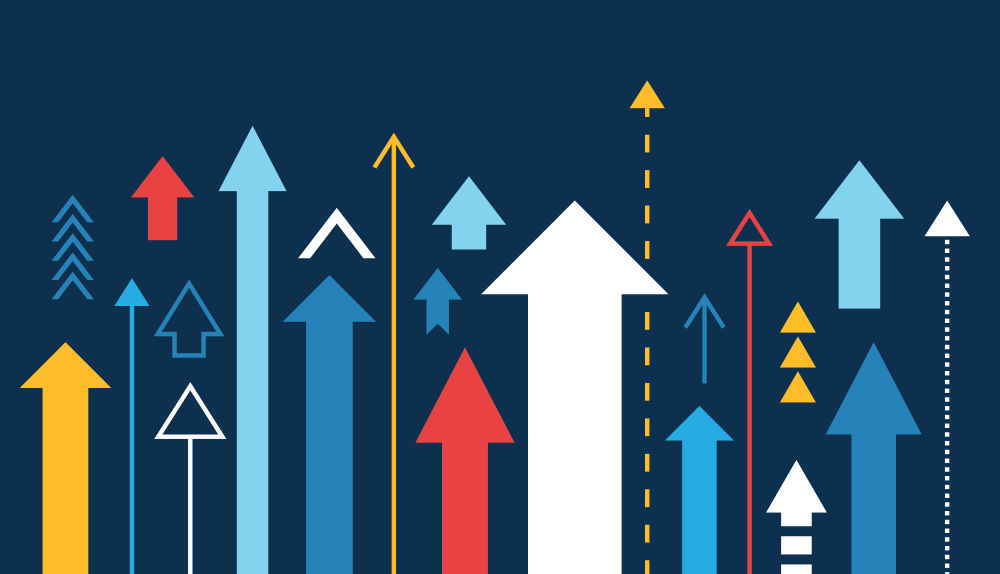 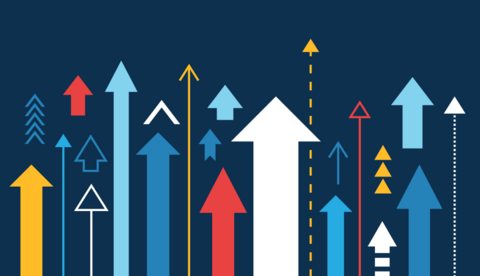 The mutual fund industry reported 6.2% growth in net profit for FY17 on the back of nearly 11% rise in total income that topped Rs 10,000 crore. Let's do a deep-dive on how some of individual AMCs have performed in FY17. Read on.

It must be noted that AMCs make money from fees collected from investors. So, the size of an AMC enables it to benefit from economies of scale, particularly in the areas of fund management, marketing and distribution. Large AMCs also have strong relationships with distributors and investors, consisting of individual (retail and HNIs) and institutional investors. In FY17, the top 2 AMCs grew by 6-10%. Barring UTI MF, all the other 7 AMCs grew its total income in the 30-80% year on year range.

In terms of profits, the bigger players rule the roost. This list is also led by HDFC MF with FY17 net profit at Rs 550.25 crore, clocking a growth rate of over 15% year on year. Its followed by ICICI Pru, Reliance, UTI, SBI, Aditya Birla Sun Life, IDFC and others. Reliance and Aditya Birla Sun Life have reported single-digit profit growth in FY17. IDFC MF in fact has reported 11% drop in profit. AMCs derive maximum profit from equity funds, where fees are typically higher than debt products. Industry experts also suggested that management of retail assets is more profitable for AMCs compared to overseeing institutional money, though upfront costs for garnering retail money is higher.