The enemy of diversification The lure of sectors which are doing better than the markets is strong, but leads you away from the path of diversification 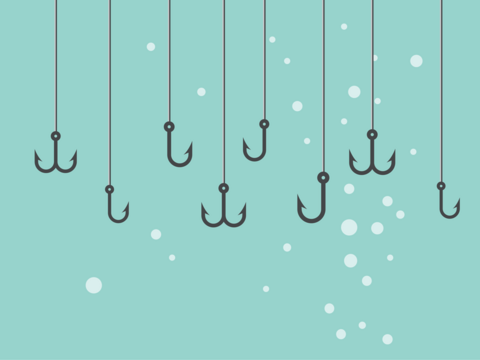 The lure of investing in whatever sector or industry is doing well at the moment is easy to pass off as research. Professionals (brokers, advisors) as well as individual investors can always justify investing in an industry by pointing out that it was doing better than others, the assumption being that it will continue to do better. If this excitement sustains long enough or strongly enough, then it becomes conventional wisdom--something 'everyone' knows. It happened to tech stocks back in the heady days of 1999 and we all know how that ended. Around 2005-07, it happened to a set of industries that were loosely (forcibly?) defined as infrastructure. That ended up in just as big a blowup as tech in 2001.

More recently, in a sort of a slow motion, this has started happening to investments in the pharmaceuticals industry. For long, pharma had built up a reputation as an all-weather star, which would keep delivering for investors not matter what was happening all around it. In the seven years from 2009 to 2015 (inclusive), pharma funds delivered an average of 35.4 % p.a., amazing returns that multiplied investor's funds seven times in seven years! However, since the beginning of 2015, returns have flattened and are in fact slightly negative. Compared to how the rest of the market is doing (the Sensex is up 18%), this is a complete shift in the trend.

It's not my intention here to go into what all is wrong with the Indian pharma industry and when and how it will get fixed. My brief is to point out why, for mutual fund investors, it does not ever make sense to invest in sectoral funds. You see, at any point of time, some sector or the other is doing better than the markets in general. That's in the nature of the markets. The equity market, on the whole, is the average of all its components. Unless every single type of company is moving in perfect lockstep (which never happens), it's a mathematical certainty that some parts will be better than average and some worse. Sometimes, this gap will be large and sometimes it will be small. Sometimes it will be short-lived and sometimes it will sustain for months or even years.

When a sector sustains better than average performance for a noticeable amount of time, then a bandwagon gets created around it. Fund companies launch sectoral funds, or start pushing the ones that already existed. Investment advisors start talking about it, seeing a clear short-term win if the trend holds. For a while, the trend does hold. At this point it looks sub-optimal to invest in a diversified way. The thing to understand is that this is always happening. Since some sector or the other is always certain to be doing better than the average, having a diversified portfolio always looks like a foolish choice.

And then, inevitably, the averages assert themselves and the sector starts performing below average, and the returns revert to the mean. Those who joined the party late are left with a negative outcome. In fact, the reversion to mean often results in the formerly best sector falling to the absolute bottom, and creating losses even when the rest of the market is booming. This is something that former cheerleaders of the tech, infra and many other sectors have learnt through painful experience.

So does that mean that investors should avoid sectors that are doing well? Surely, that's also a recipe for low returns. The simple answer is that investors should let the investment manager of a diversified equity fund make the choice. After all, the main reason for investing in mutual funds is to get the services of an investment manager who does the research and makes the choices for you. If you have to track the markets yourself with which sector is doing better, then what's the point of investing in mutual funds?