Plyboard specialists | Value Research https://www.valueresearchonline.com/stories/33669/plyboard-specialists Here is how the top two plyboard makers, Century Ply and Greenply, stand in comparison to each other

Here is how the top two plyboard makers, Century Ply and Greenply, stand in comparison to each other 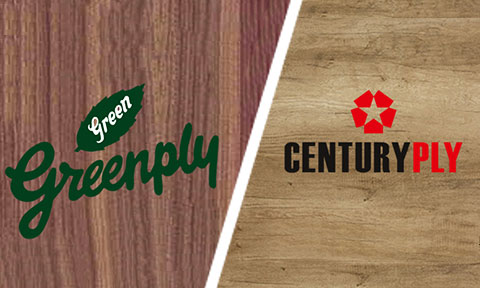 Greenply Industries was originally established as Mittal Laminates Pvt. Ltd in 1990. It changed its name to Greenply Industries in 1995. The company adopted an aggressive acquisition strategy to grow and today it is a popular name in the plyboard segment. Greenply controls almost 26 per cent of the organised plywood market in India. 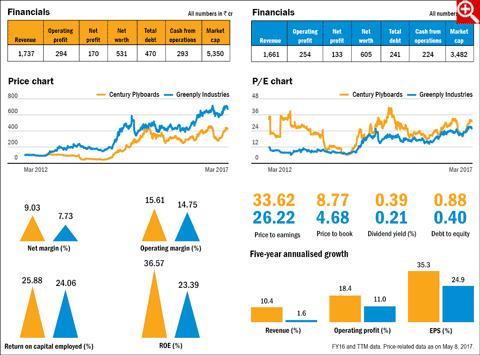